Cool Camping has been announced as the winner of the 'Best Small Camping & Mobile Holiday Company' in the prestigious 2019 British Travel Awards.

The announcement was made last night (27th November) at a glamorous Gala Awards ceremony in London, attended by nearly a thousand members of the travel industry.

Cool Camping founder and chief camper Jonathan Knight received the award. "I'm over the moon to accept this award on behalf of Cool Camping", he said. "We'd like to say a huge thank you to everyone who voted for us and to all the customers who have booked with us over the years. We work hard to deliver a friendly and informative website, where people can find and book the best camping experiences. We've had loads of great feedback but to be recognised at the BTAs is massive and we're extremely proud."

Voted for by the public, the British Travel Awards are the largest and most influential poll of consumer opinion in the travel market. This year saw over 867,000 votes cast, as fellow winners in other categories included the likes of Virgin Holidays, Secret Escapes and P&O Cruises.

British Travel Awards’ chief executive Lorraine Barnes Burton said: “Cool Camping is to be congratulated on winning Best Camping Company. Competition was particularly strong this year but ultimately it is the travelling public who decide the winners by voting for the travel companies they consider the best in the business.”

The gong now takes pride of place in Cool Camping's London office, while the company also extended its thanks to the many campsites throughout the UK that it works with.

"From our guidebooks to our website, we take pride in recommending the smaller, independently run camping and glamping sites out there," Jonathan Knight continued after the awards ceremony. "It's those places, and the site owners that we work so closely with, that make what we offer on coolcamping.com so unique, so we'd like to recognise that we share this award with them." 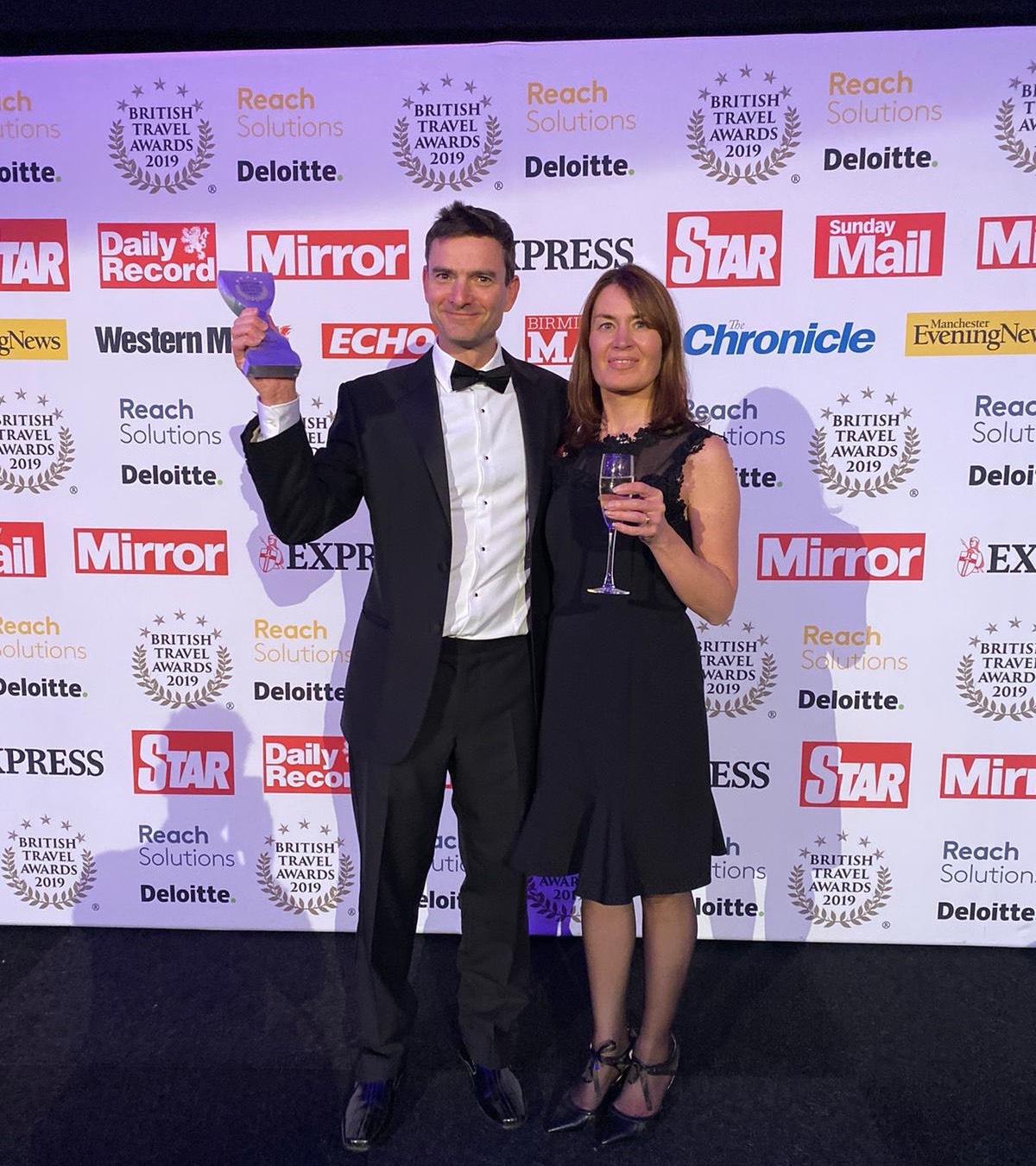