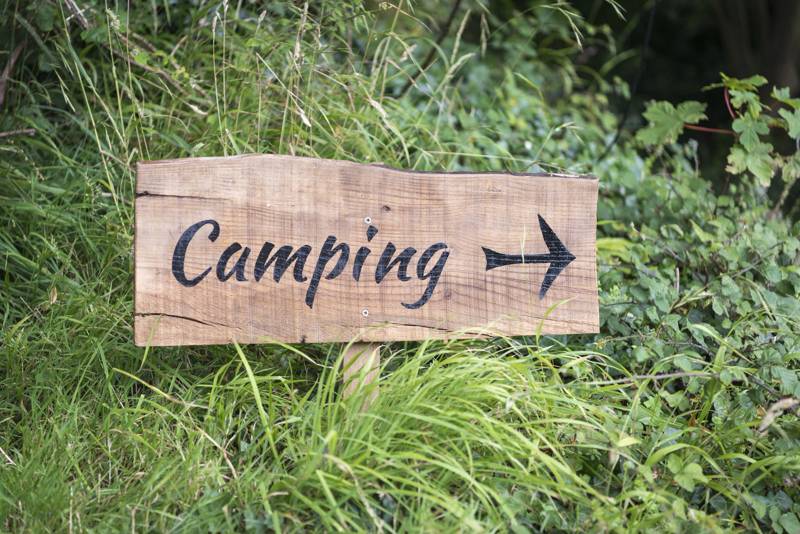 Cool Camping has been nominated by the public as the Best Camping Holiday Company in the prestigious 2019 British Travel Awards (BTAs). The awards, which are widely considered the benchmark for excellence in the travel industry, are the largest travel awards programme in the UK. Winners, announced in November 2019, are voted for entirely by the public, with voting now open for all categories.

Cool Camping was selected for nomination by the public and finds itself alongside commercial holiday groups, such as The Camping & Caravanning Club and Eurocamp. The nomination is a fantastic chance for our customers to champion the independent side of camping holidays, with Cool Camping's unrivalled reputation for showcasing the best small-scale, independently owned campsites. We know that for the best camping experience, value isn't really placed on the number of hard-standings or the speed of the WiFi connection, but instead on campfires, wildlife and the atmosphere and friendless of the campsite owners.

It's been quite the climb since Cool Camping was first born after an idyllic weekend camping in Wales in 2005. After almost 15 years, Cool Camping has blossomed from a publishing business selling best-selling guidebooks, to a hugely popular bookings service where customers can find, review and book their stay at the coolest campsites in the UK and Europe. We remain a small, independent brand, with fewer than 10 members of staff who each liaise personally with all campsite owners to ensure we offer the very best locations, as well as offering an award-winning service to our customers – Cool Camping won Feefo's Gold Trusted Service Award 2019 and has a five-star rating of 'Excellent' on trustpilot.com.

"We were thrilled when we were contacted by the British Travel Awards about our nomination," said Cool Camping founder Jonathan Knight. "To be nominated by members of the public is a huge honour and it's fantastic to know that what we do really resonates with our audience. Cool Camping has always been about promoting something more than just the everyday holiday experience: We actively set out to find the smaller sites, the hidden gems and the independent rural businesses that are all too often overlooked. We're incredible grateful to be supported in doing so by our customers."

The winners of the BTAs will be determined by consumers, who have until 30th September to cast their vote, with the successful companies announced at the BTA Gala Awards Dinner, being held in London on 27 November 2019.

BTA chief executive Lorraine Barnes Burton said: “The British Travel Awards gives the opportunity to reward travel and tourism enterprises for outstanding performance in service delivery and product offering. Last year more than 750,000 votes were cast by the travelling public to determine the 2018 Award winners; voting in the 2019 Awards is now open with nominated companies having until 30th September to lobby their happy customers for votes.”

So why vote for Cool Camping?

We're thrilled to be nominated and, with your support, we can continue to do what we do. More information can be found on the British Travel Awards website or you can vote for us now HERE.