From seals and sandcastles to cathedrals and famous manor houses...

Norfolk is the land of big skies and grand country estates. It's where the Queen takes her holidays, it's where Londoners escape to the beach and it's where sailors, kayakers and boaters on the Broads reign supreme. It probably comes as no surprise that we simply love camping in Norfolk. It's not just the rich greenery of the campsites and the number of riverside locations available; there's more to camping here than just the countryside. Even the compact city of Norwich, with its grand cathedral, solid castle and narrow café-lined lanes makes a clear attraction to rural campers, while the coast and beaches of the North Norfolk coast give way to popular country estates that are now open to the public – such as Holkham, Sandringham, Felbrigg and Blickling. If you want to know what you're missing out on, nothing can prepare you for the real thing – for camping holidays, Norfolk is seriously tough to beat. But, to give you a small taste, here are 15 beautiful pictures that neatly sum up why Norfolk is so special... 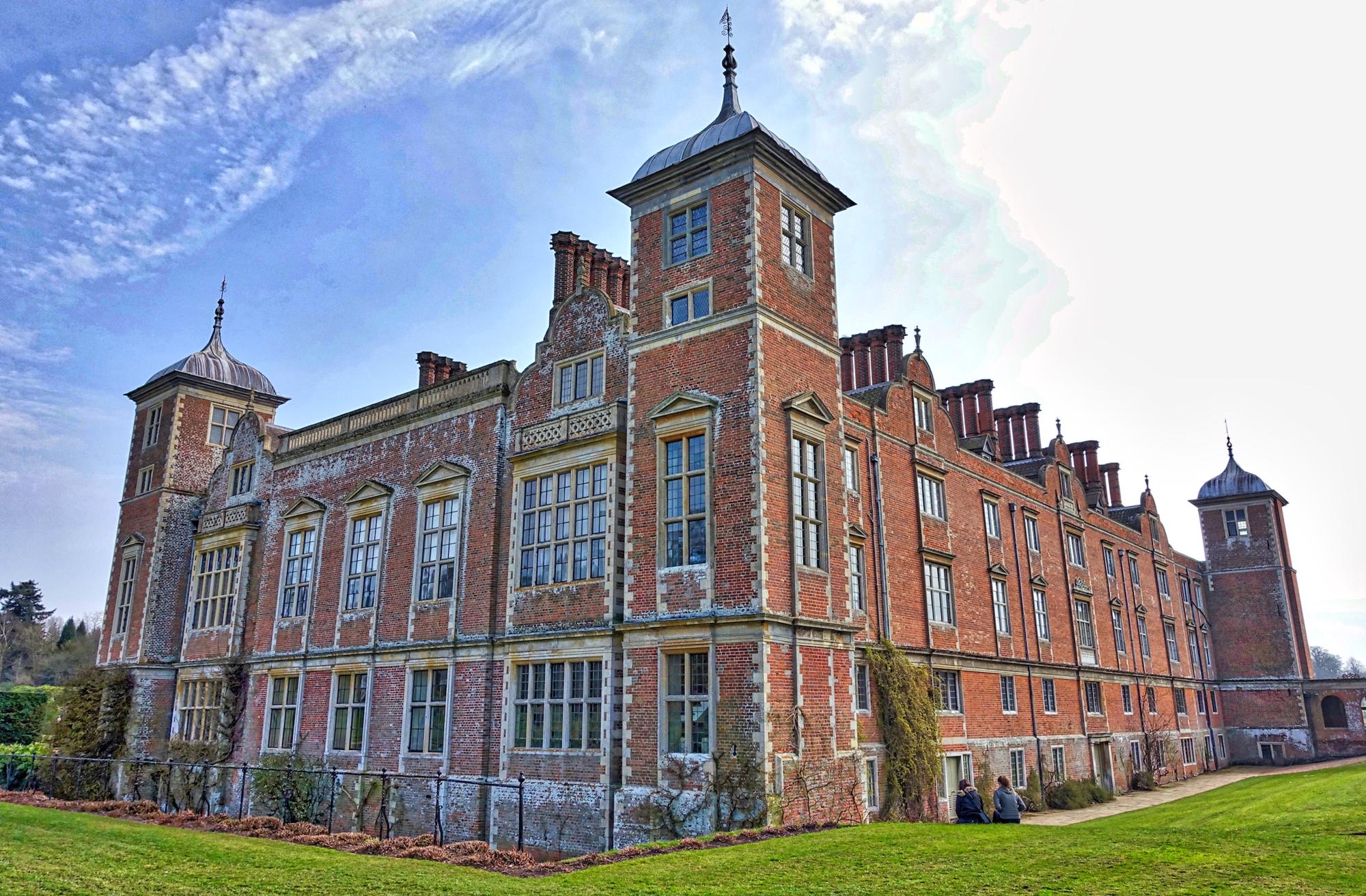 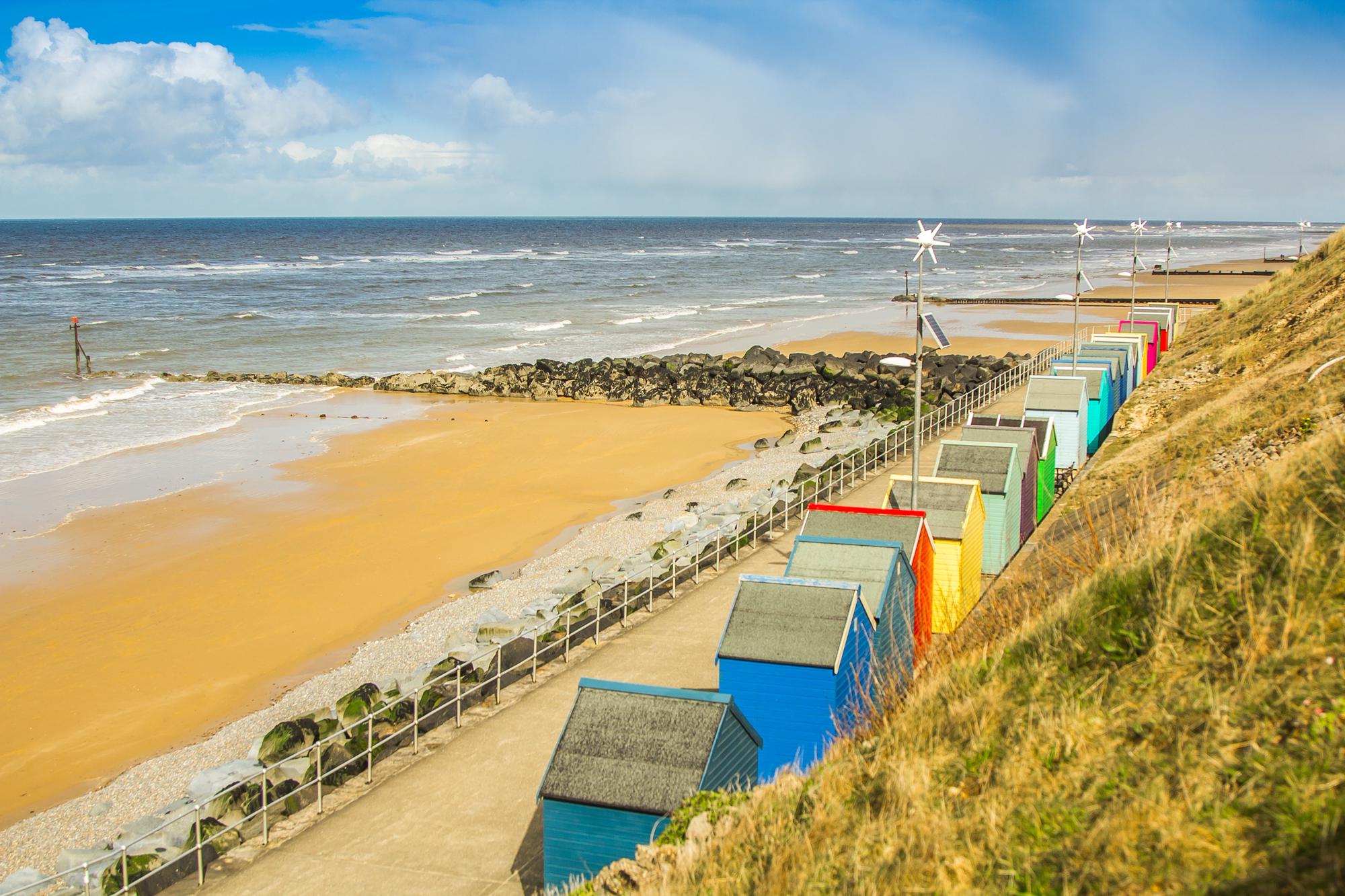 3. A seal on Winterton Beach 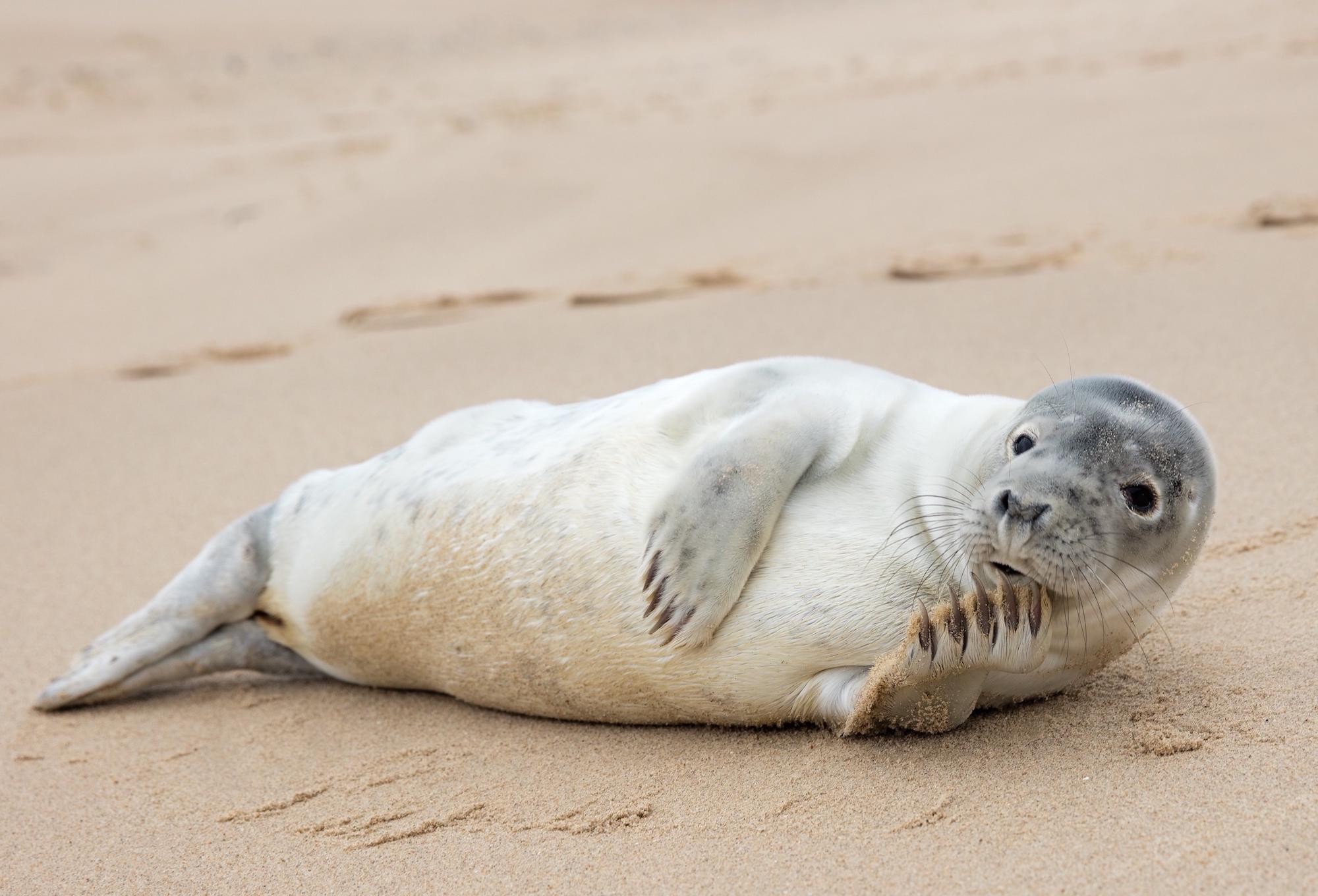 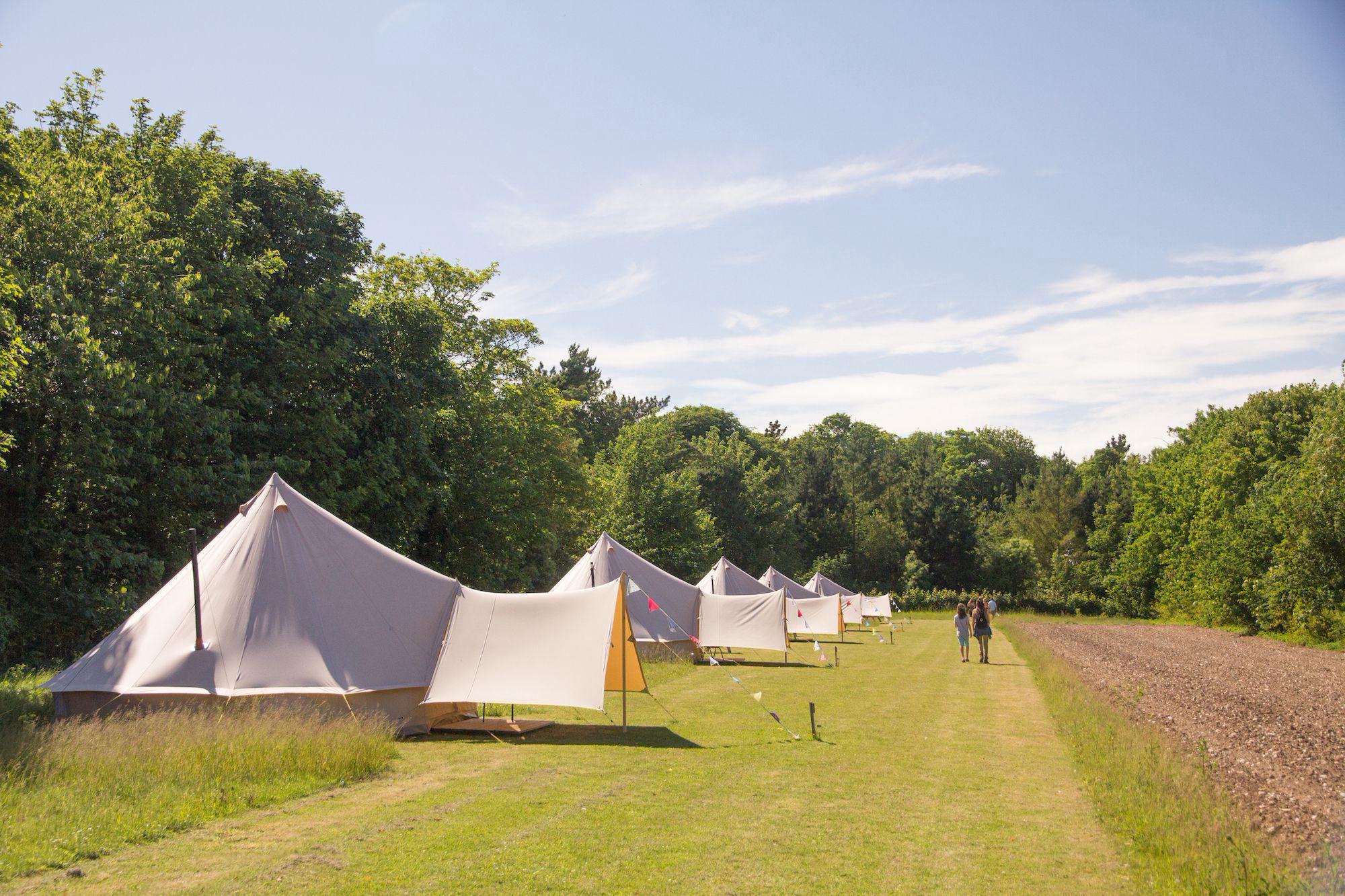 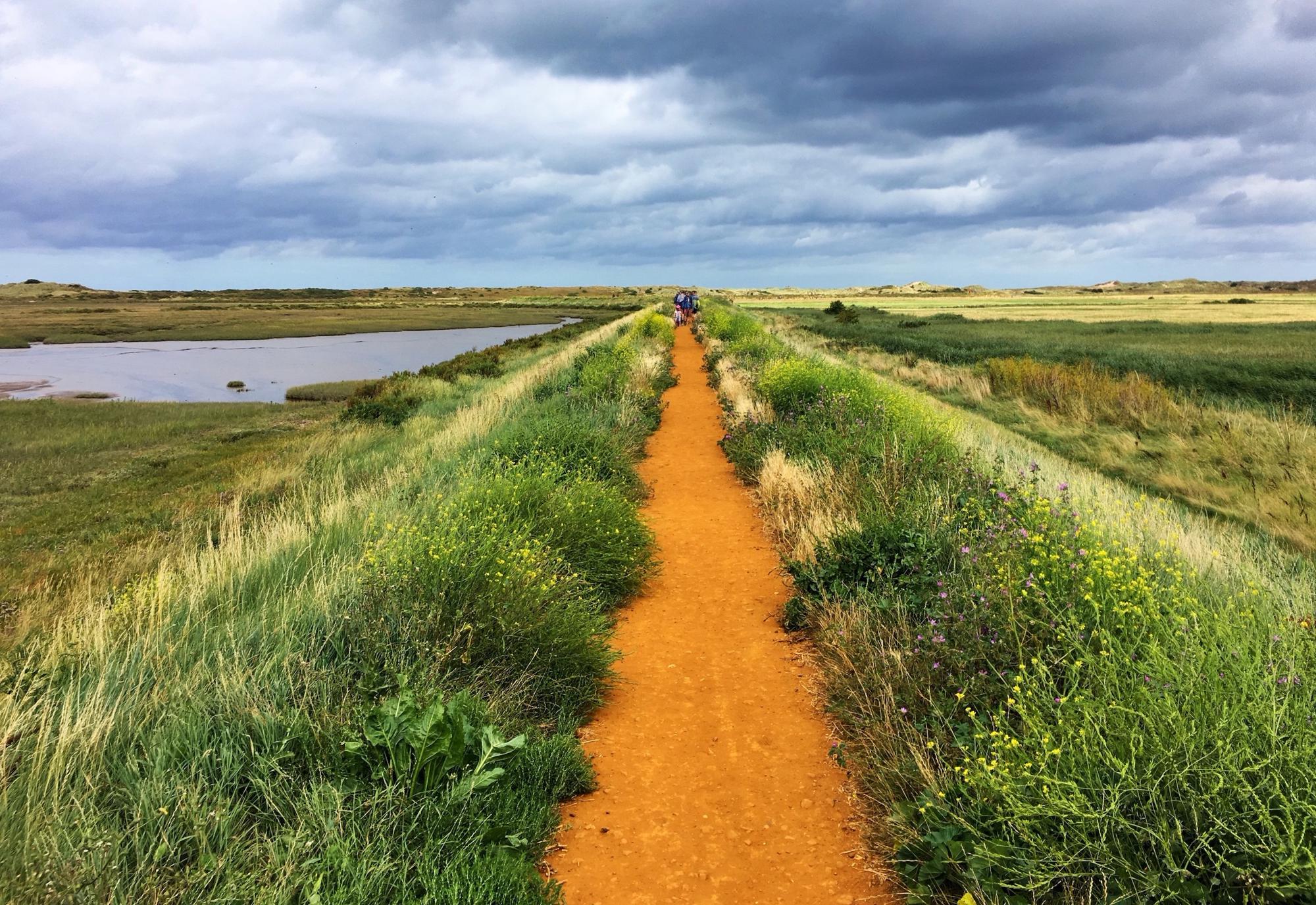 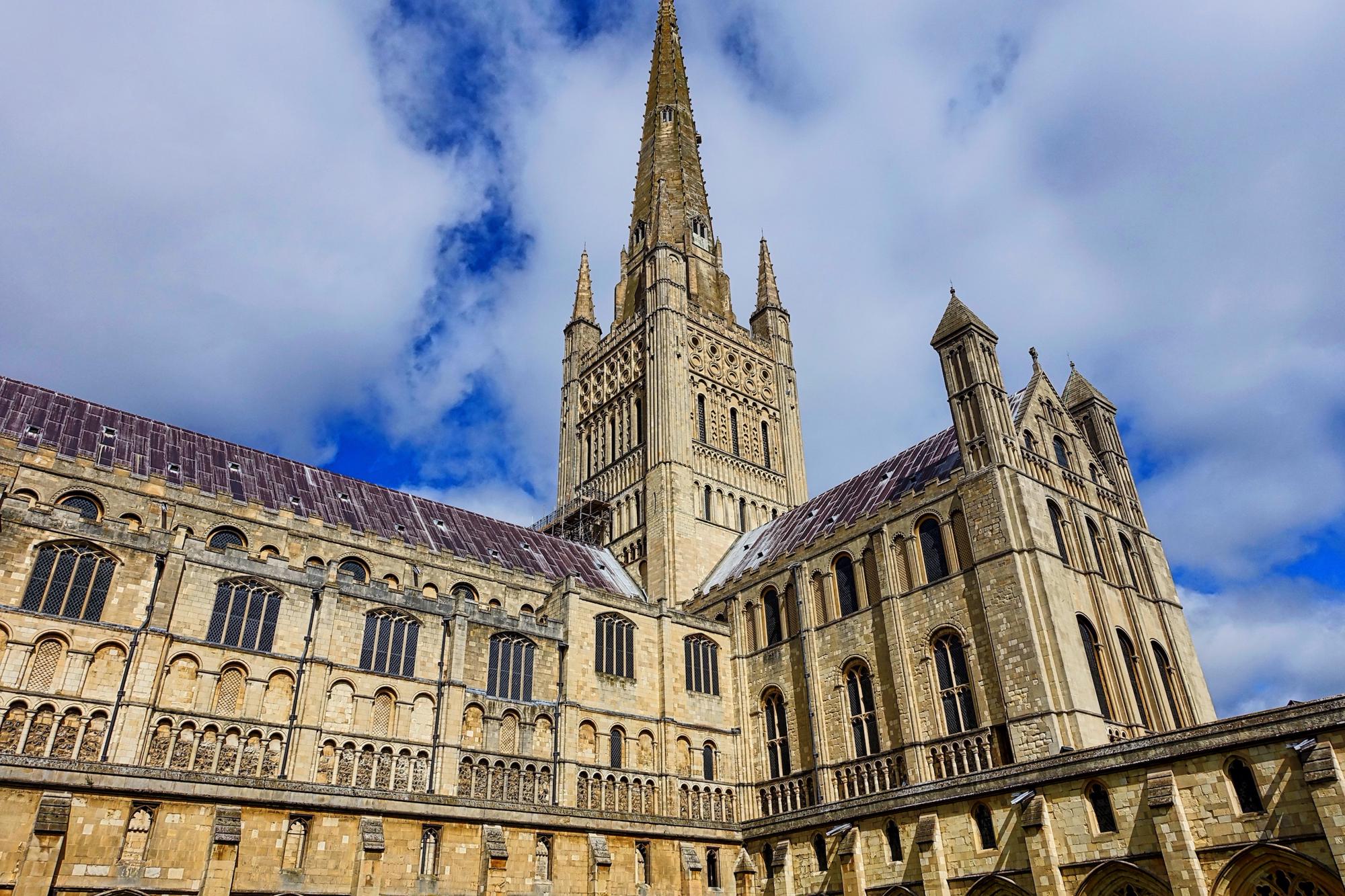 7. Boats on the Norfolk Broads 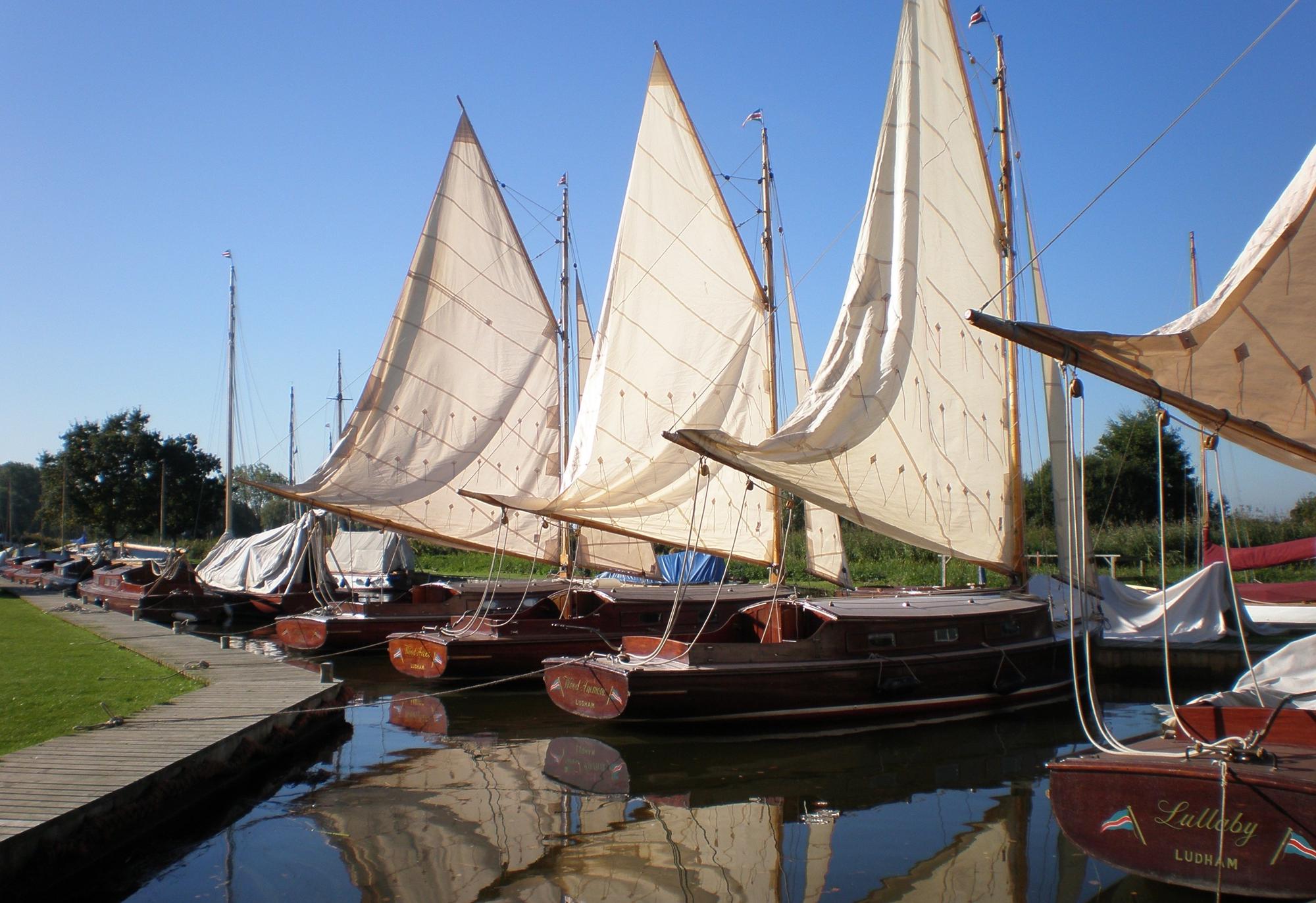 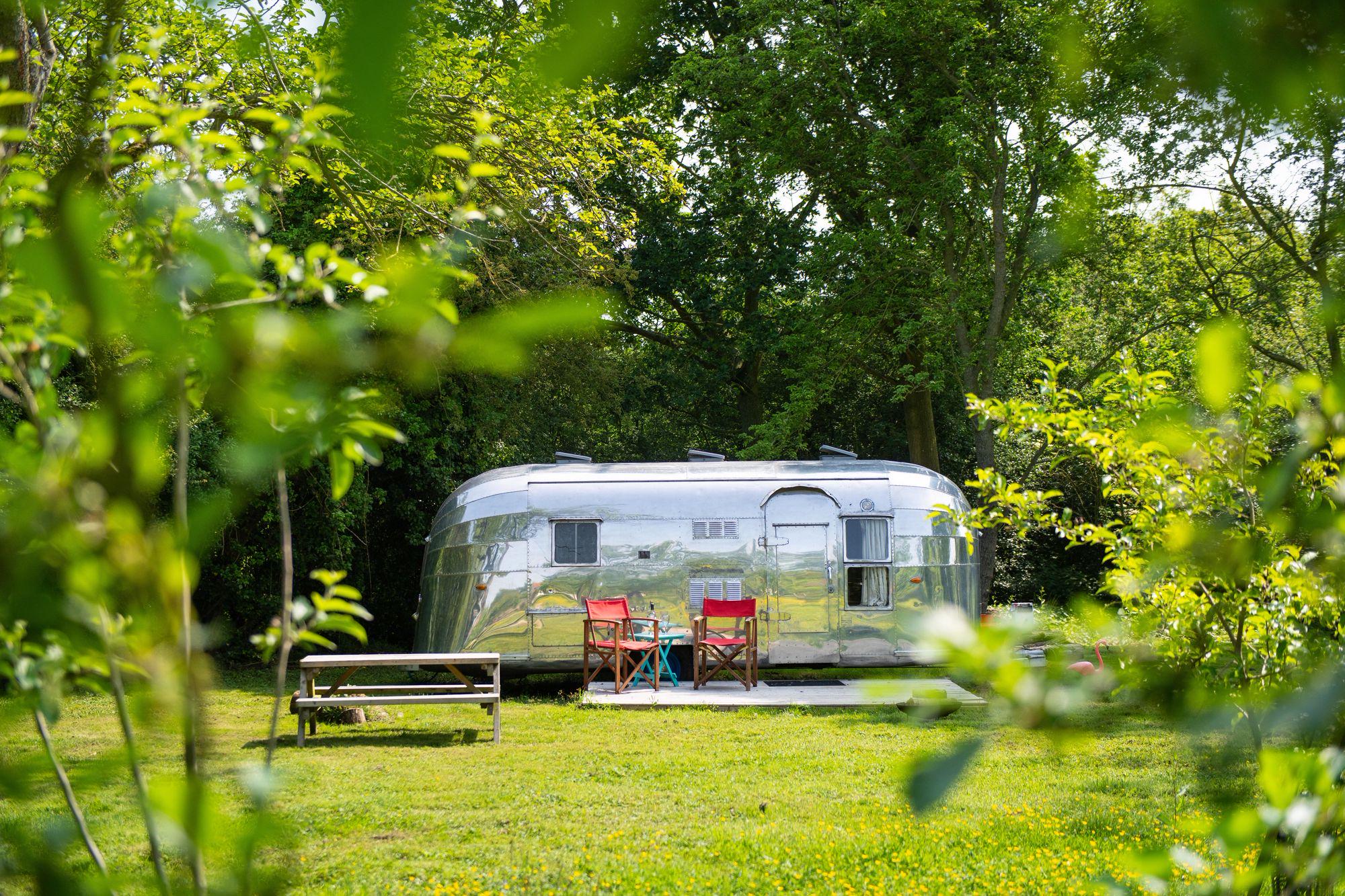 9. The ceiling of Norwich Cathedral 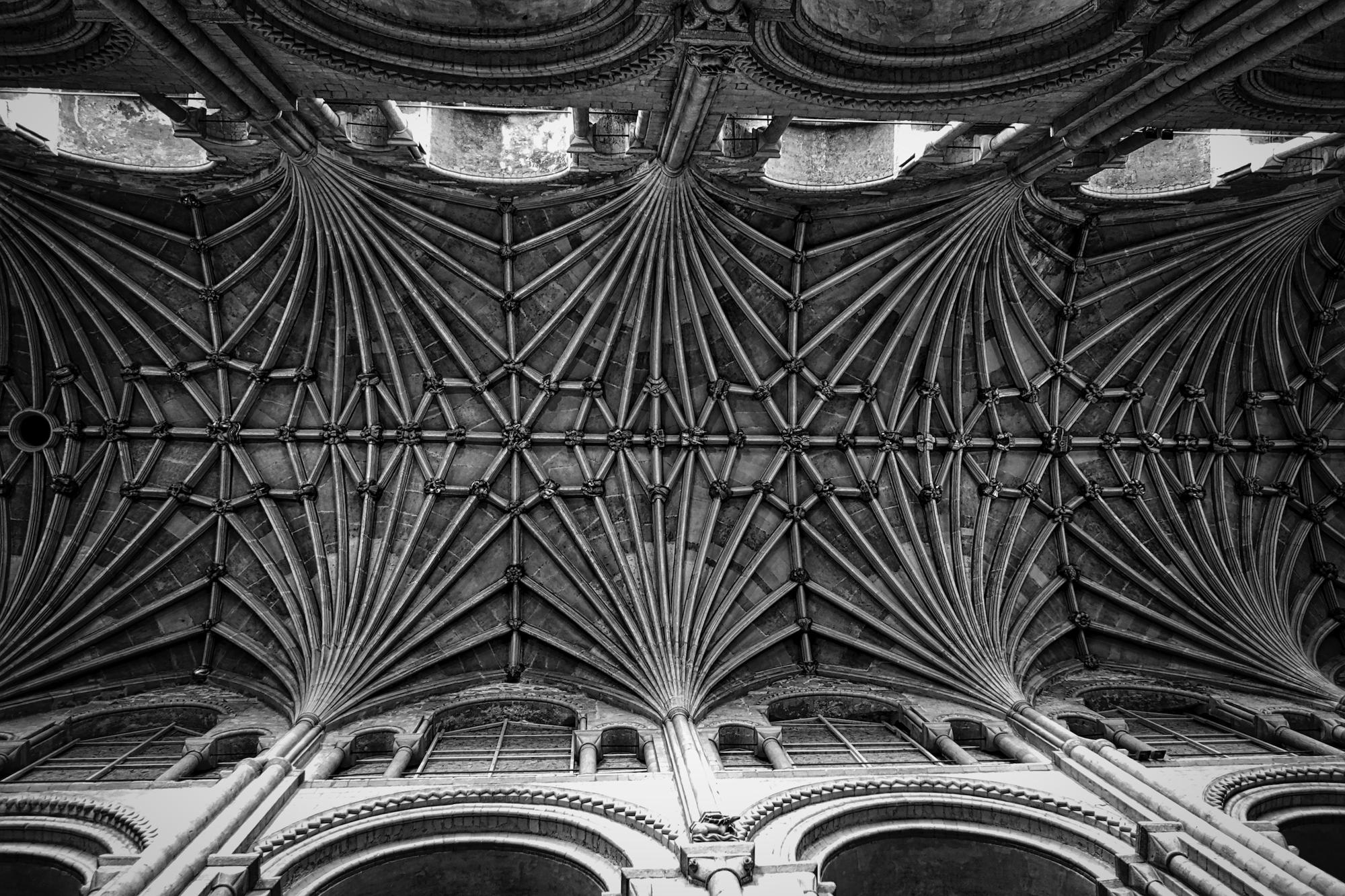 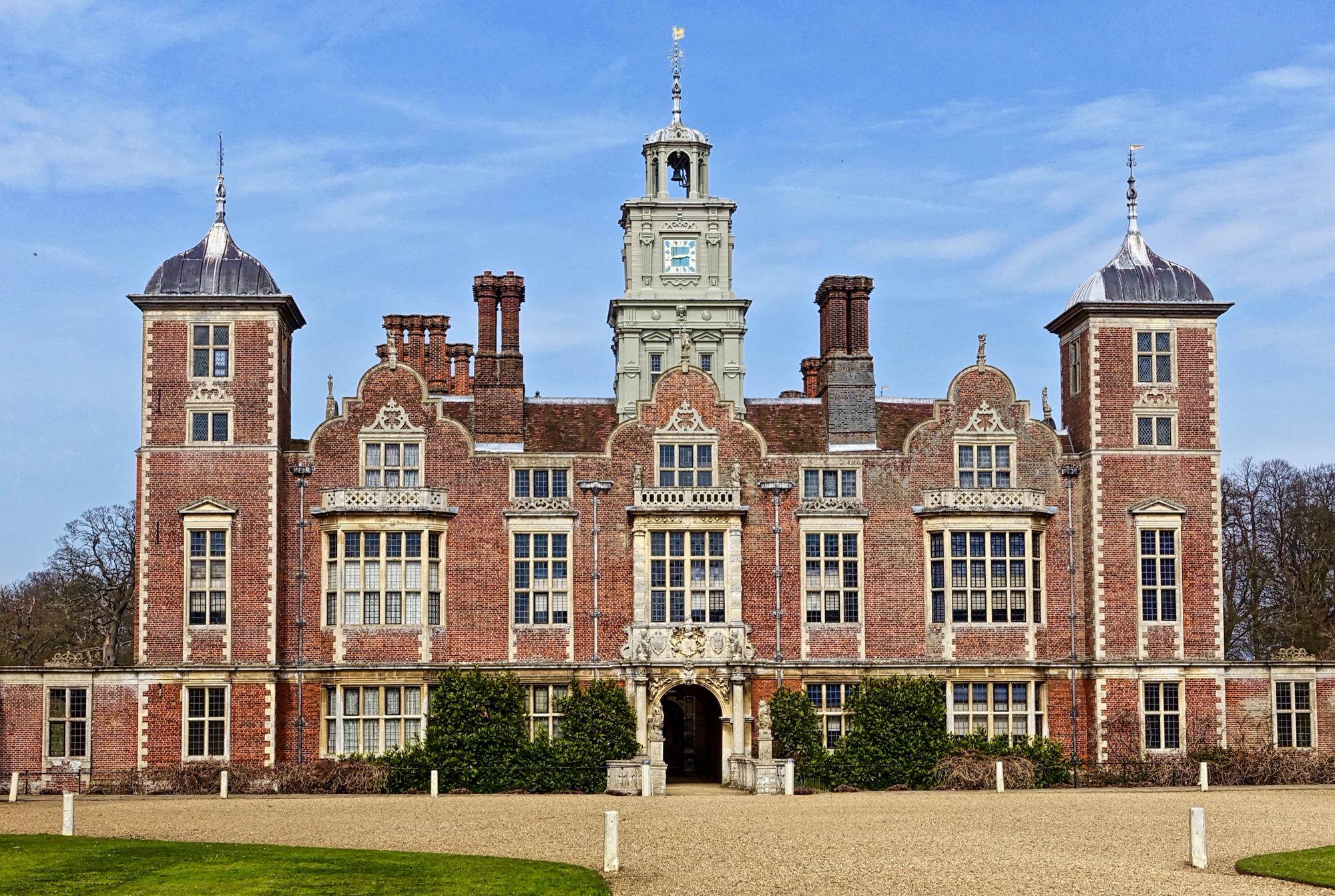 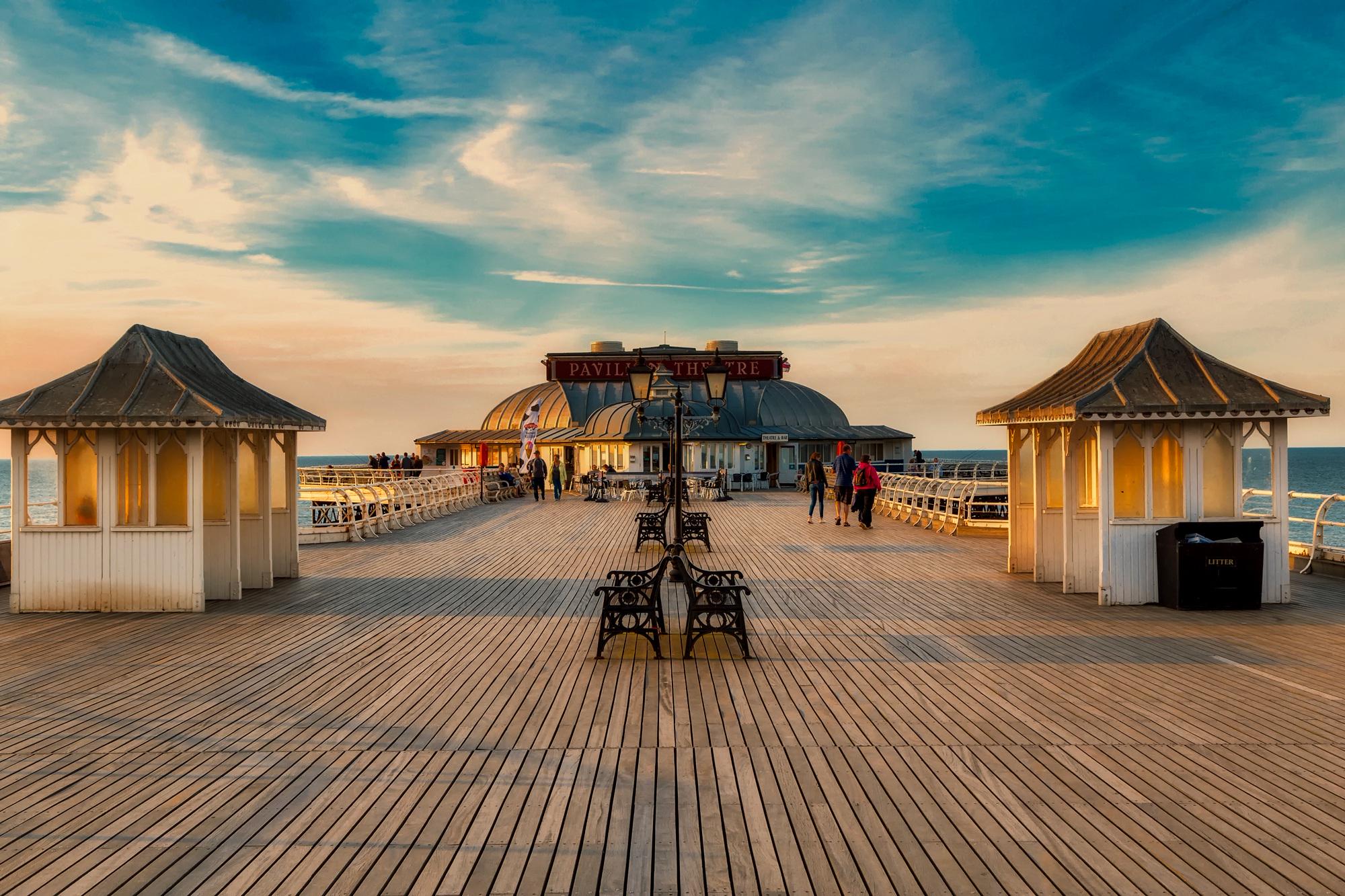 12. The shepherd's hut outside Bircham Windmill 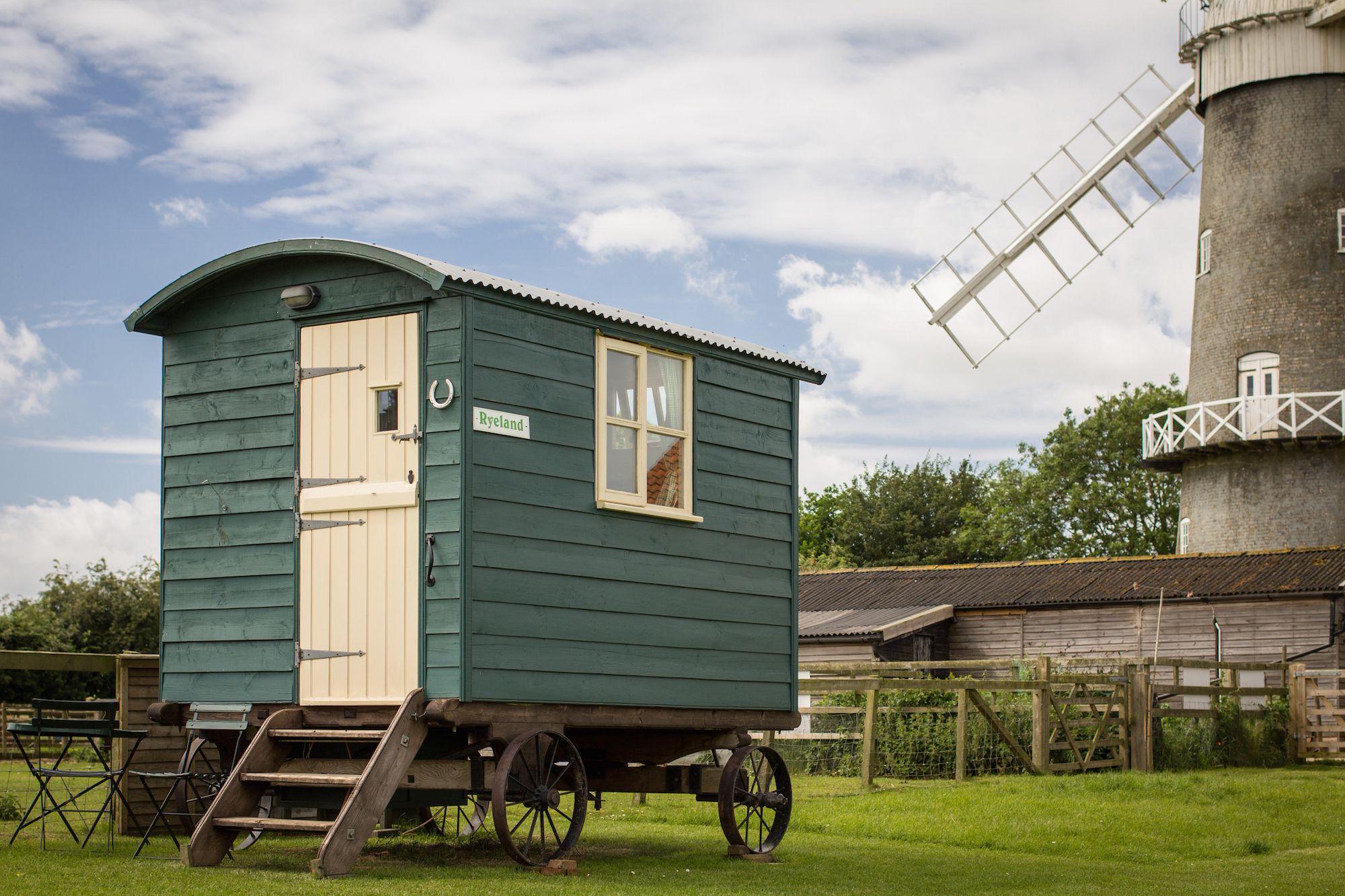 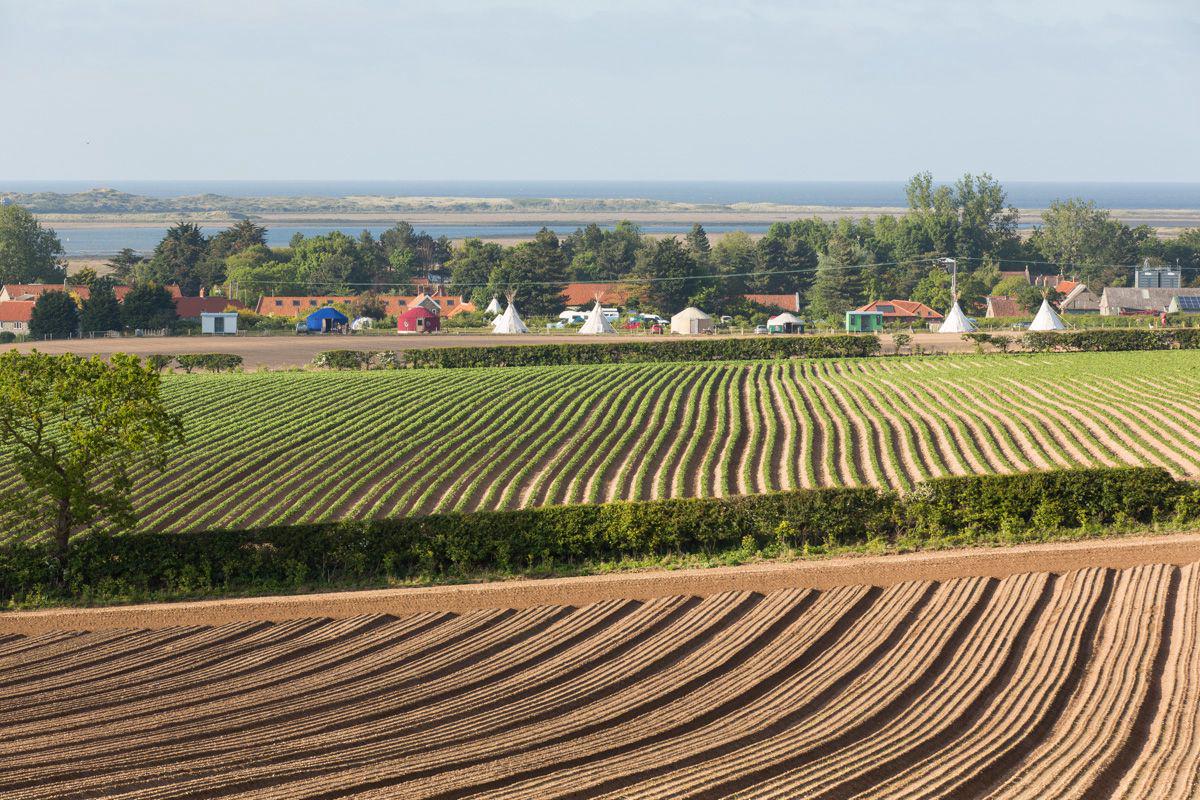 14. Wroxham, the 'gateway' to the Broads 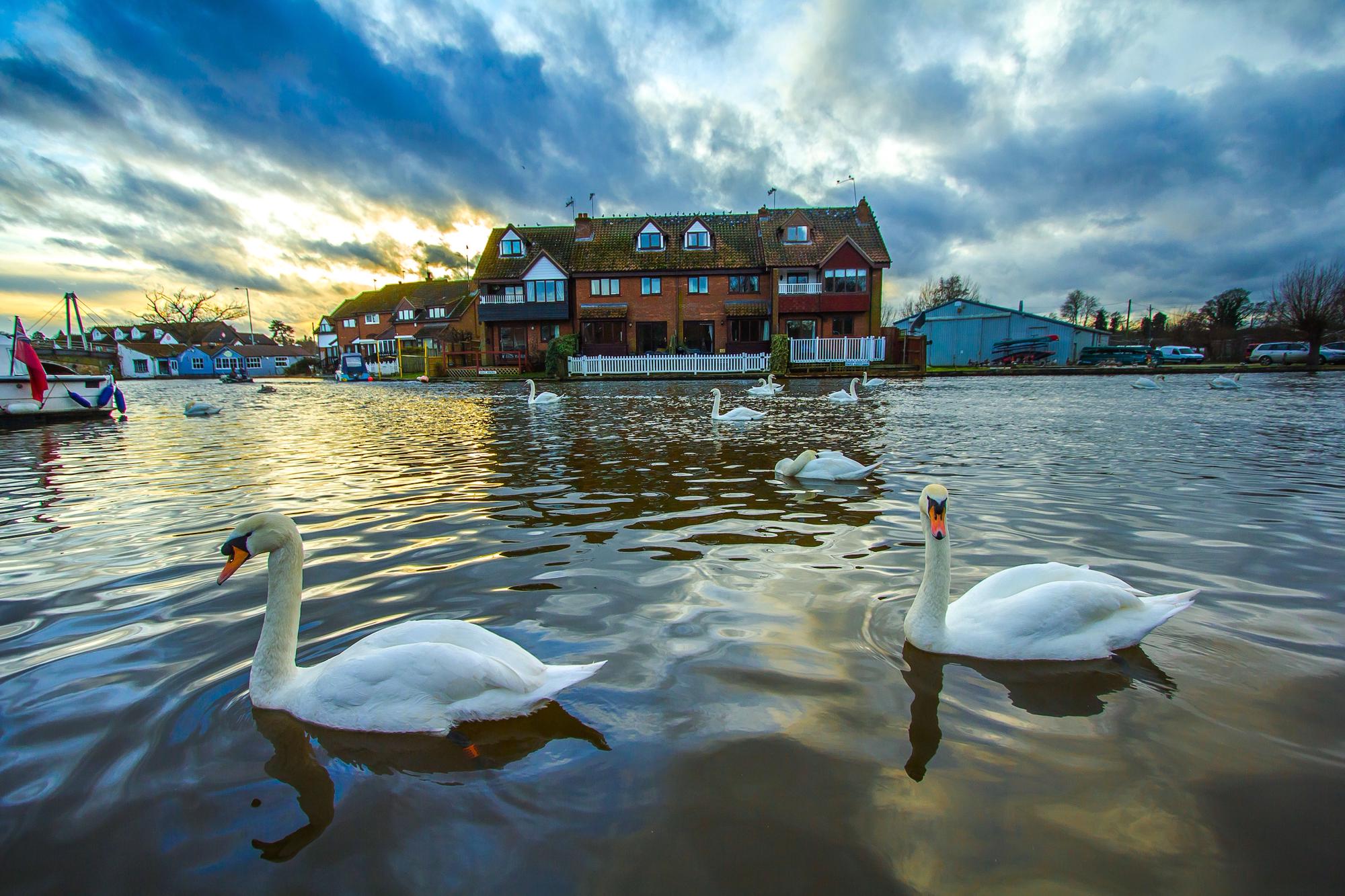 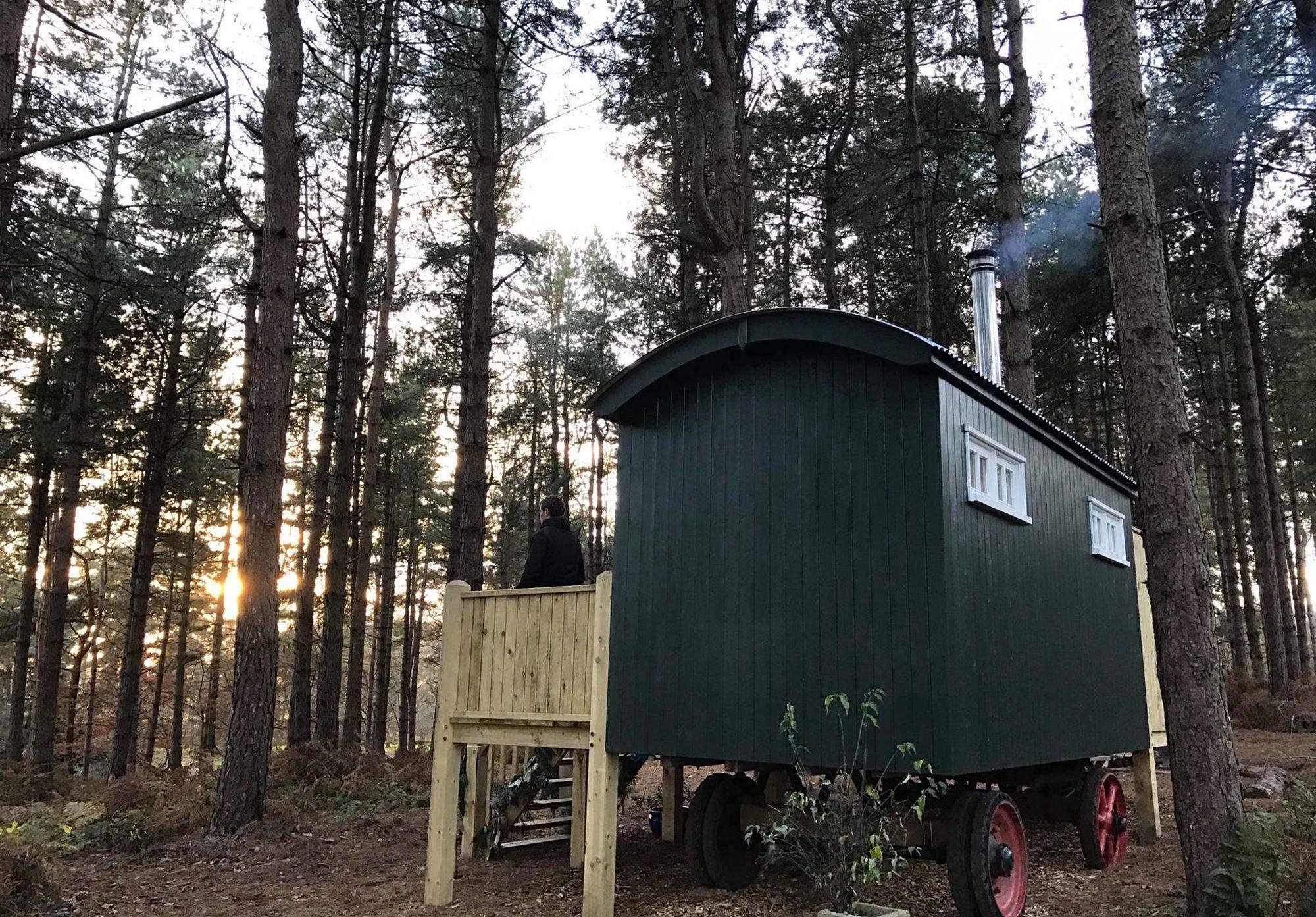 Browse all camping and glamping sites in Norfolk