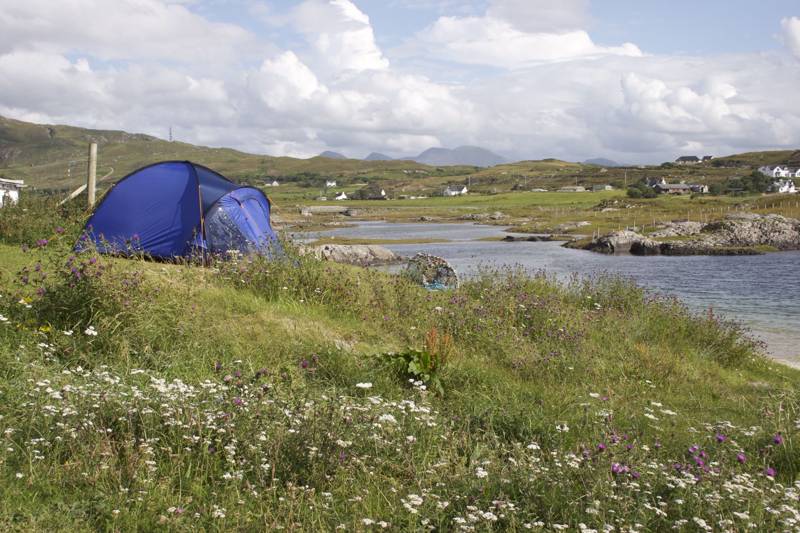 Wild Camping in Scotland: Where to go

It’s not only the fact that wild camping in Scotland is legal that makes it an attractive place to head for. With the UK’s highest mountains, biggest forests and longest coastline, not to mention its many lochs, lakes and tarns, it has incomparable wild beauty. Spending a night in a tent at the foot of a mighty Munro, on the edge of a loch or among the trees of a Scottish woodland is an experience you can’t replicate. The scenery, the wildlife and the stars all contribute to its wonder. The Highlands and the many islands off the Scottish coast are among the most remote parts of the UK – and include many places where wild camping is the only option. The right to wild camp on areas of unenclosed land is enshrined in Scottish Law thanks to the Land Reform Act (2003) but there are guidelines to make sure campers act responsibly. Before setting off on a wild camp in Scotland (or anywhere else for that matter) take a look at the Outdoor Access Guide. 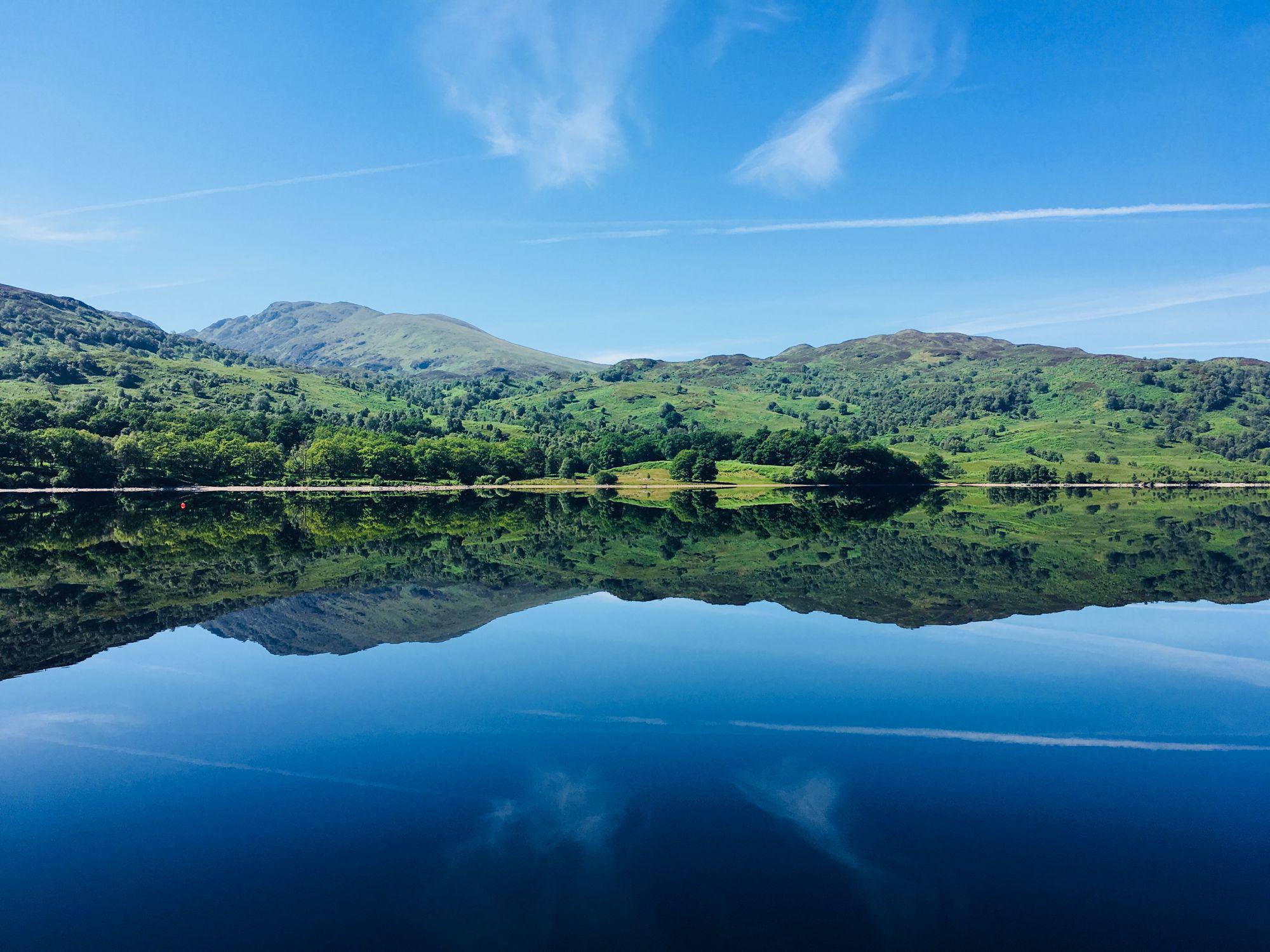 Wild camping in Loch Lomond and the Trossachs

Loch Lomond is Britain’s biggest lake or loch and is at the centre of Scotland’s most accessible national park. Although it’s reached in just 45 minutes from Glasgow, Loch Lomond and the Trossachs National Park offers a stark contrast to the city with wooded glens, hills and mountains – not to mention that enormous body of water. It’s a popular place for wild camping and some of the loch’s banks have become subject to a summer permit system as a result, but as the rules cover just four per cent of the park you should always be able to find a pitch, permit or not. Find out more on the national park’s website. 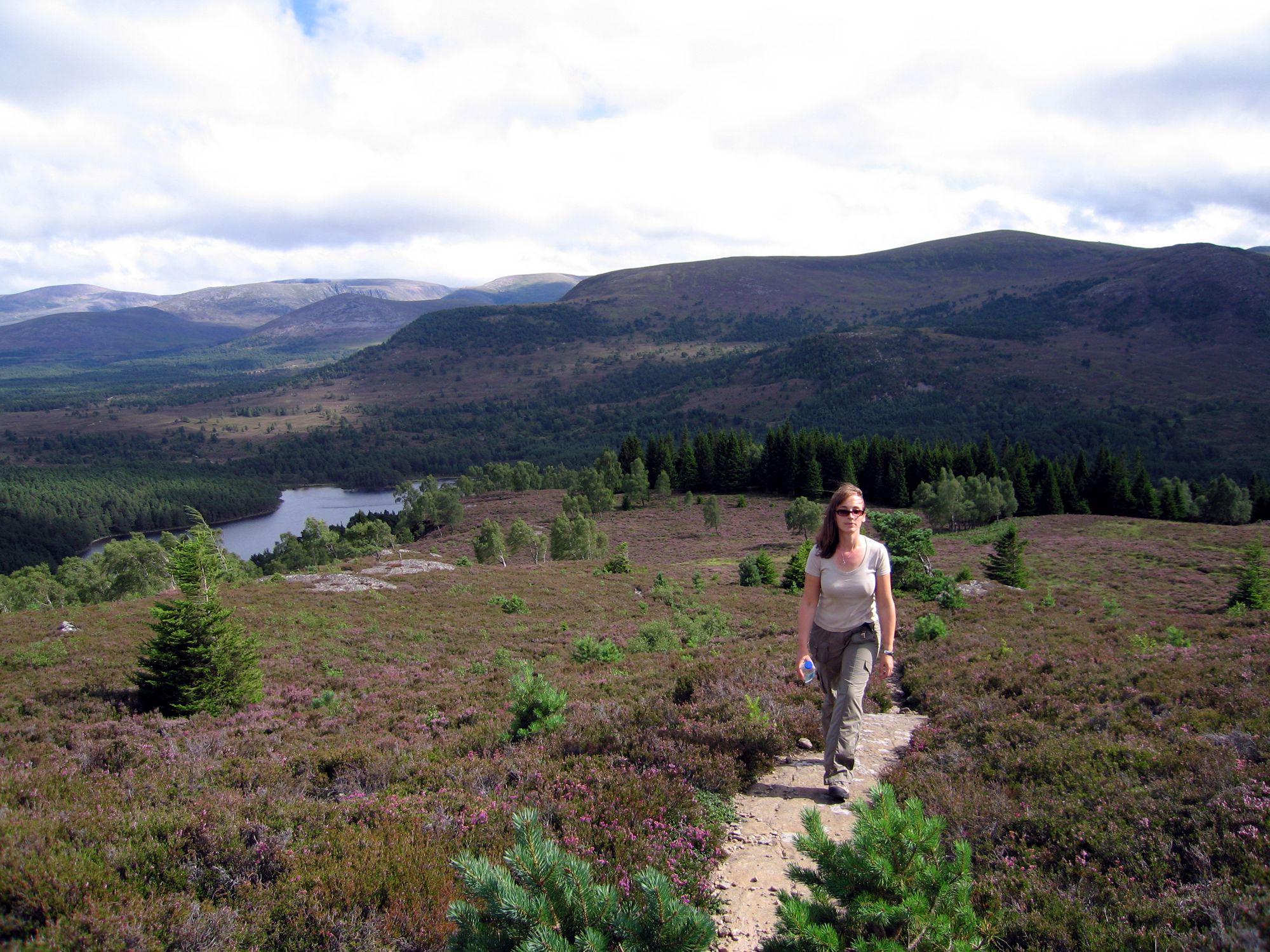 Wild camping in The Cairngorms

Further north are The Cairngorms, a mountain range at the heart of Britain’s biggest national park of the same name. Among its 1,748 square miles in the eastern Scottish Highlands, are some of Britain’s highest mountains and its largest forest, as well as miles and miles of moorland, lochs and rivers. It’s twice the size of the Lake District and yet attracts far fewer visitors, making it an attractive place for undisturbed wild camping. 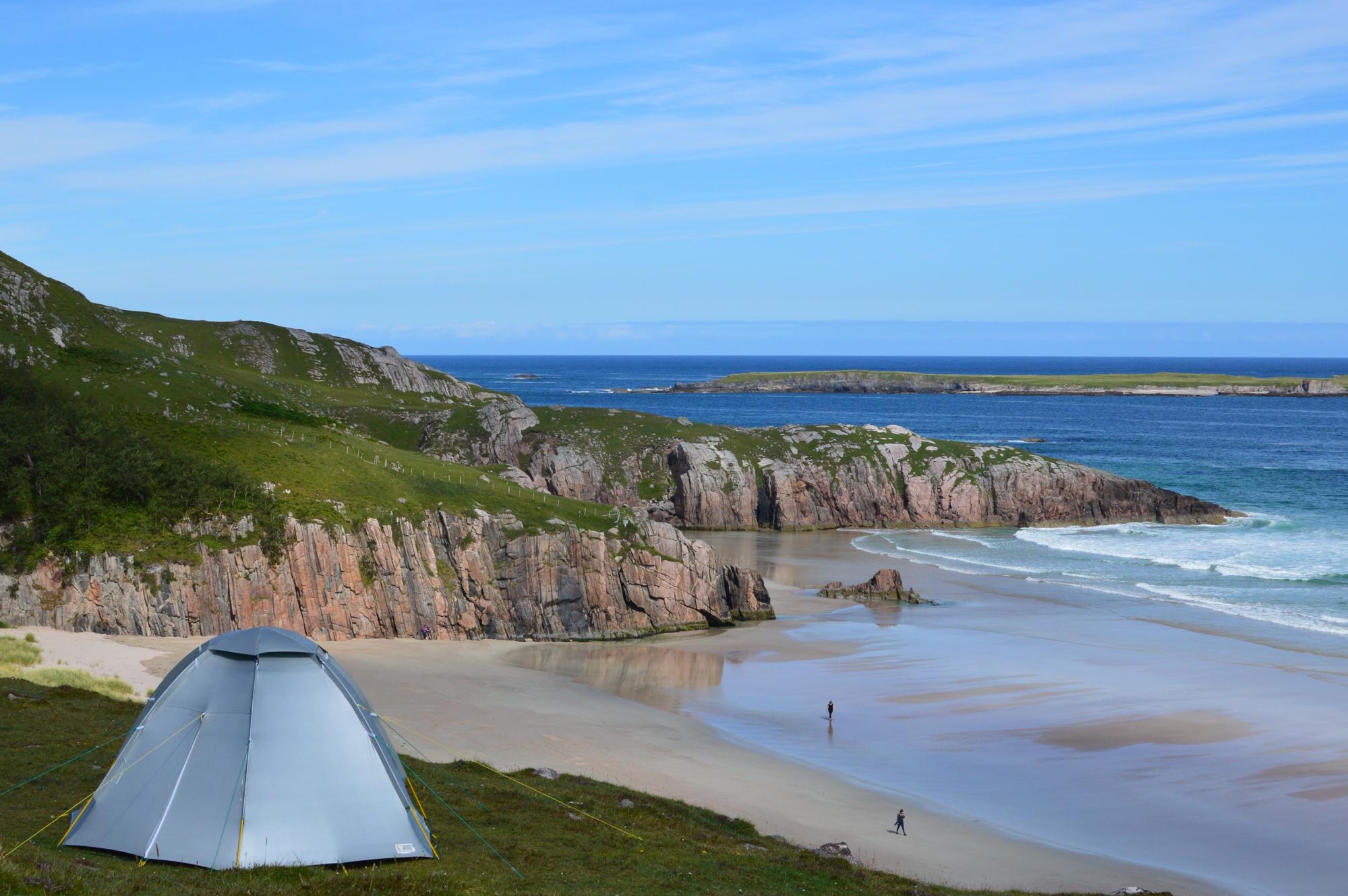 When it comes to the world of wild camping, Scotland offers plenty of choice and it’s acceptable to wild camp anywhere that has a common right of access. Apart from the two national parks outlined above, the coast on both the mainland and its islands are popular places to pitch, as well as the country’s National Scenic Areas. This designation is Scotland’s answer to the rest of the UK’s Areas of Outstanding Natural Beauty. These are places that have been recognised as having some of the finest scenery in the country – which makes them great places to consider for wild camping. In Scotland NSAs include dramatic mountains like Ben Nevis and islands like the Hebrides so you should find somewhere to suit your wildest camping dreams. 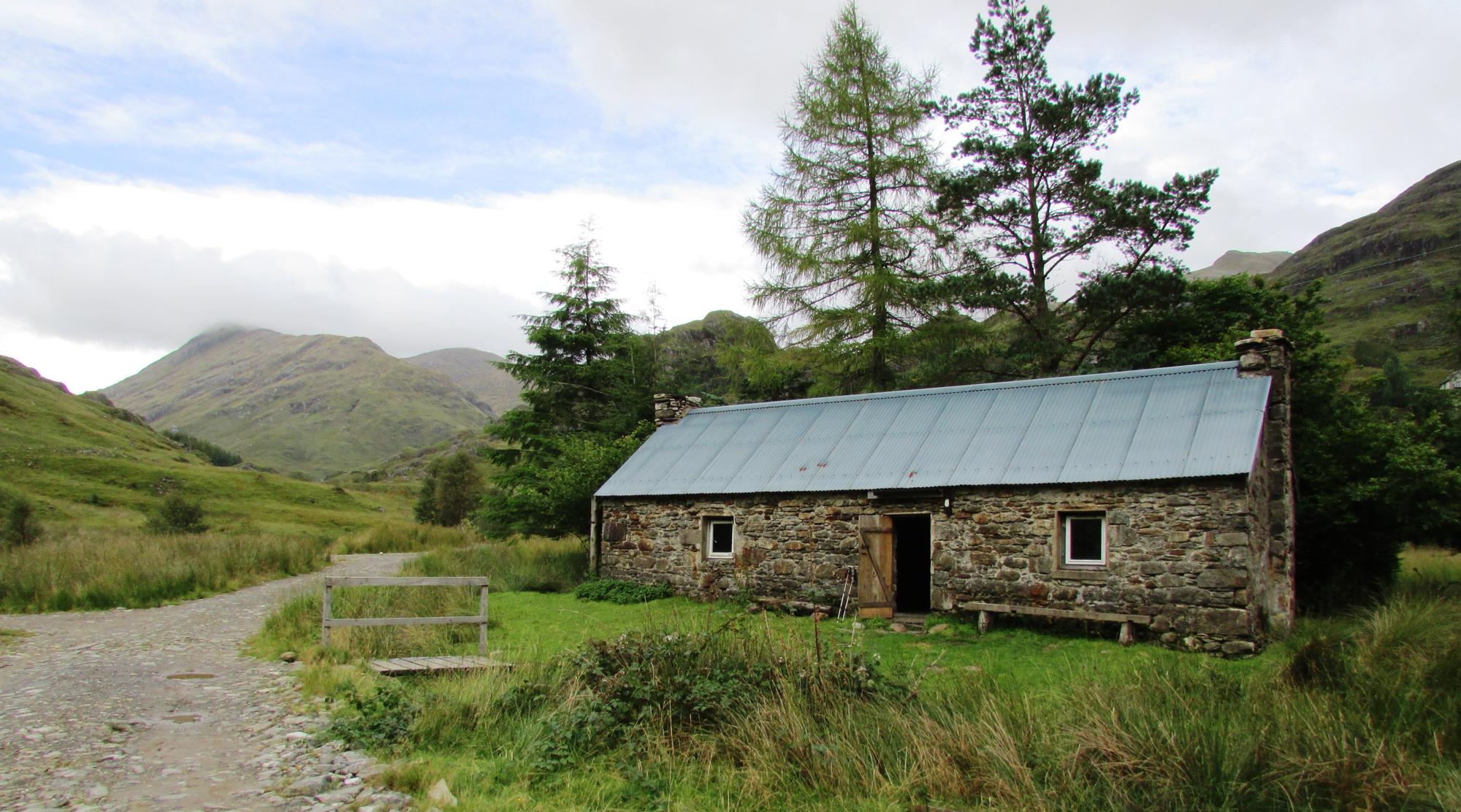 In some of the most remote parts of Scotland, there are simple shelters that offer a wild camping experience with a little more protection from the elements; these are bothies. Around 100 of them are maintained by the Mountain Bothies Association (MBA). Often they are simple stone structures which are left unlocked with usually little more (and sometimes less) than a fireplace, a sleeping platform and a shovel (for digging makeshift toilets). There’s no charge for staying in a bothie, though you can join the MBA and pay a subscription to help pay for the maintenance. While our Cool Camping guidebooks have you covered for any camping trips in Scotland, the Scottish Bothy Bible, by Wild Things Publishing, is a handy resource for bothy adventures.