The remote, sandy, crescent beach at Barafundle Bay is not the largest beach in Pembrokeshire (it's not even close!) but, over the years, it has fast become the most well known. Backed by dunes and pine trees and only accessible via a half mile walk from the nearest car park, its detachment from the busy outside world is all an important part of the appeal and, for those who make the journey, it's a truly beautiful spot. The bay is managed by the National Trust and part of the Stackpole Estate and has won a number of public votes as the best beach in Britain and even the best beach in the World. In the coastal countryside around there are a number of excellent campsites, the best of which have made our prized Cool Camping shortlist. 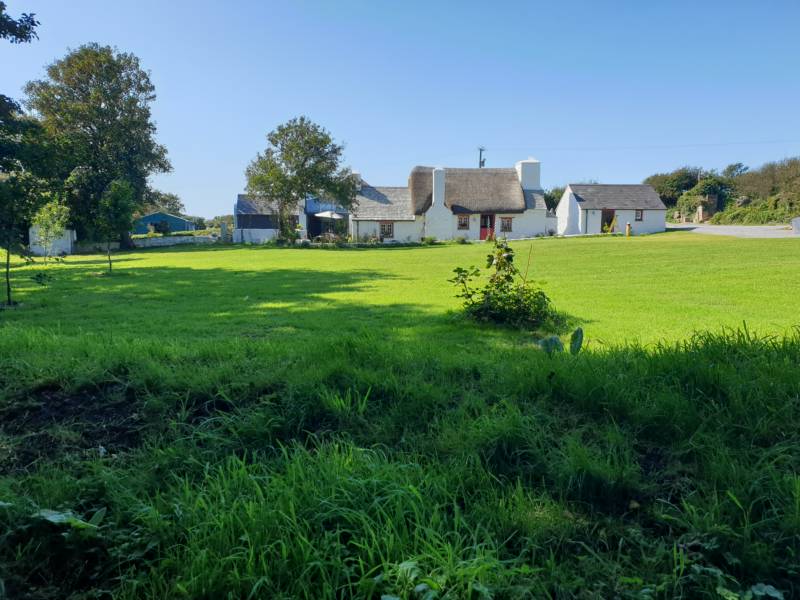 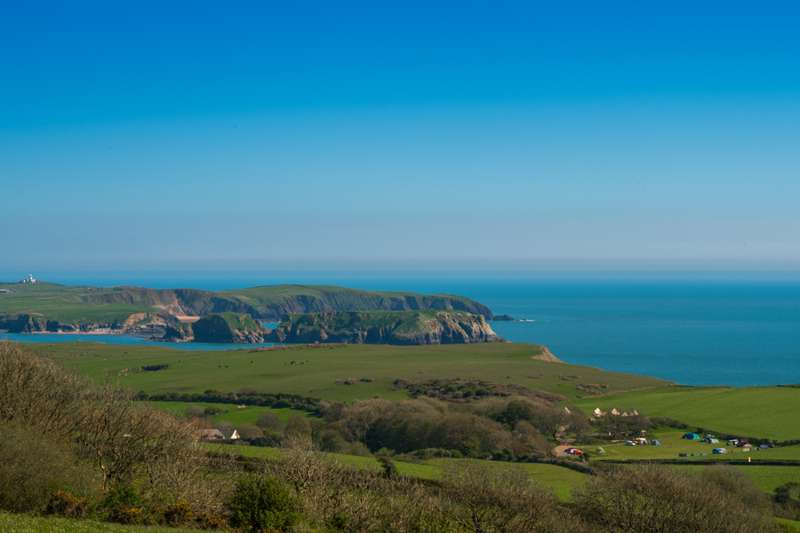 Pembroke, Pembrokeshire, South Wales
Dragonfly Camping, Lawrenny, Kilgetty, Pembrokeshire SA68 0QD.
A handful of pitches in a nine-acre wood, all within easy reach of the beautiful Daugleddau Estuary in Pembrokeshire

Barafundle Bay Pembrokeshire Wales UK camping campsite campsites camper glamping glampsite glampsites glamper campervan campervans caravans caravan park holiday holidays tent tents pitch pitches at Barafundle Bay Camping, The remote beach at Barafundle Bay is not the largest in Pembrokeshire but it is one of the most well known. Backed by dunes and pine trees and only accessible via a half-mile walk, its detachment from the outside world is part of the appeal. There's a number of excellent campsites nearby, the best of which have made our shortlist.