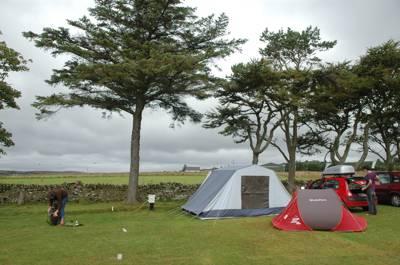 A cute, one-acre campsite with views through the trees of the North Sea and Dunbeath Castle

High on a hill above the village of Dunbeath, this is a site that looks out to the sea with one eye, and inland towards hills and mountains with the other.

It should be said straight off that the campsite is located slap-bang on the A9 as it cruises towards Thurso in the far north-east, but traffic around here is a whole lot sparser than that experienced further south, and at night becomes so light as to be almost unnoticeable. Indeed, you’re more likely to be woken by the early morning calls of curlews than by anything speeding north. Meanwhile, the loos and showers have undergone a complete refurbishment and now, aside from being all shiny and new, boast under-floor heating too.

Just 36 miles short of John o’Groats, the site is very handy for a last or first night on the End-to-End route, as well as for trips to the Orkneys from Scrabster (28 miles), or a visit to Whaligoe Steps (13 miles) for a look at Britain’s oddest harbour (it has always been laughably dangerous).

Despite its self-designation as a caravan park, this site is just as welcoming to campers as caravanners, and the former have the pick of the best pitches up at the top end of the field. There are also very preferential rates given to backpackers and cyclists, making this one of the best value campsites for walkers and riders in Scotland. Furthermore, anyone staying for a week gets the seventh night free. Resulty!

Dunbeath Heritage Centre (¼ mile) – an absorbing exploration of the history of this small village, from ancient rune inscribed stones to present day matters; 01593 731233. Dunbeath Strath and Broch, Dunbeath (½ mile to start of walk) – stride along Dunbeath Water up to a 2,000-year-old Broch (tower), a high gorge and standing stones.

The Inver Arms, just a minute’s walk down the A9, used to be one of the least attractive buildings in Scotland, with décor to match. Happily, it was taken over in late 2008 and is being given a complete overhaul including a new name, the Bay Owl, and now booking is essential; 01593 731356.

Fantastic find and great for a short stay!

We stopped here for one night on route from Aviemore to John O'Groats on the north-eastern leg of our 1,500 two-week Scottish road trip. The couple who run it are very welcoming (as is their very friendly long-haired cat!) and the modern facilities are 5 star - lovely showers in spacious private, secure rooms, and laundry/drying rooms. The site is small, quiet and immaculately well-kept. It offers lovely views both out to sea and inland. The only option for dining out is the Bay Owl pub (conveniently located only a few minutes walk away) which, from the outside, doesn't look particularly inviting. But don't let the exterior put you off - the food and drinks (particularly their own branded wine), the welcome, hospitality and service are all exceptional! And the prices are very reasonable. Just make sure you book a table as it's understandably popular! It didn't seem like there'd be a huge amount to do in the area other than walking - if, like us, you're using it as a short stopover and you haven't much time, a short walk down to the harbour/bay is worthwhile though just for the views out to sea. It definitely suited us for just a one night stay but there's no reason why you wouldn't want to stay longer just to chill and take it easy for a day or two, particularly in good weather.

A lovely wee campsite a stones throw from the A9 and walkable distance to the local pub! A lovely welcome despite us arriving after 10. A nice spot to chill with a beer. Views of the castle are lovely as well as over the sea. Shower block was BRILLIANT. Each room had a shower toilet and sink - just like home. All looked pretty new. One other toilet for occassional use. Also a laundry room. Highly recommended -lovely people. Prices vary throughout year (open all year though) but still very reasonable. A man offered to get us a cup of tea - 2 of us slept under the stars as we forgot a tent - should have taken it!!. Nice place, owned by nice people - for nice people!!
Show more 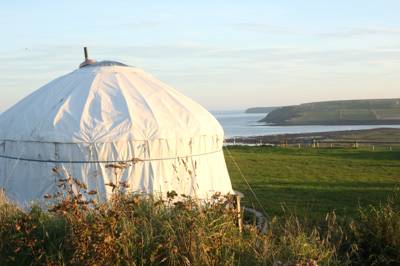 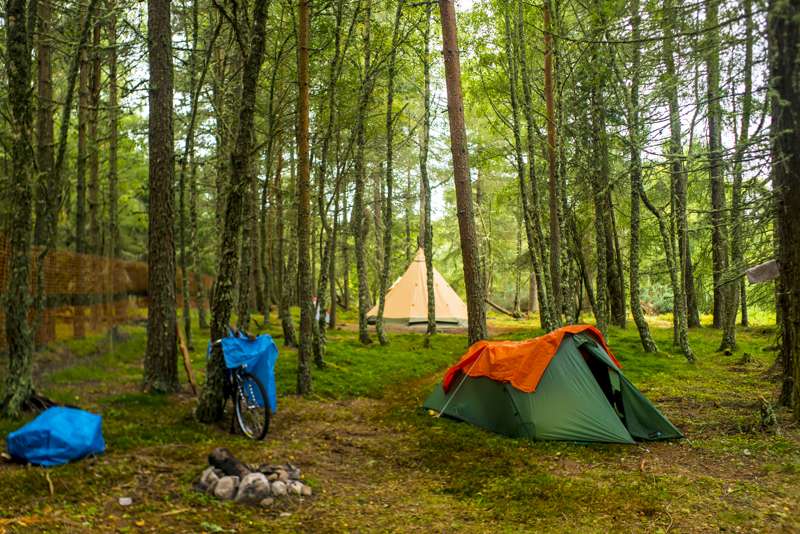