Bristol is the place to be right now and for good reason. This artsy, alternative city has something for everyone; rammed with history, culture and family attractions, independent shops and modern boutiques. Bristol may not be on the ocean, but it’s still very much a waterfront city, with tributaries of the Avon weaving into the centre and forming the port that made its fortune. The docks have long gone but, like so many old British ports, they’ve been regenerated into a network of artsy warehouses, retail and exhibition spaces and groovy cafés and restaurants where the city really comes alive during the summer. Camping and glamping may not seem like the obvious ways to take a city break but in a place like Bristol, anything goes and you'll find some fantastic places to stay - some surprisingly close to the city sights. Our select Cool Camping shortlist features only the best of them. 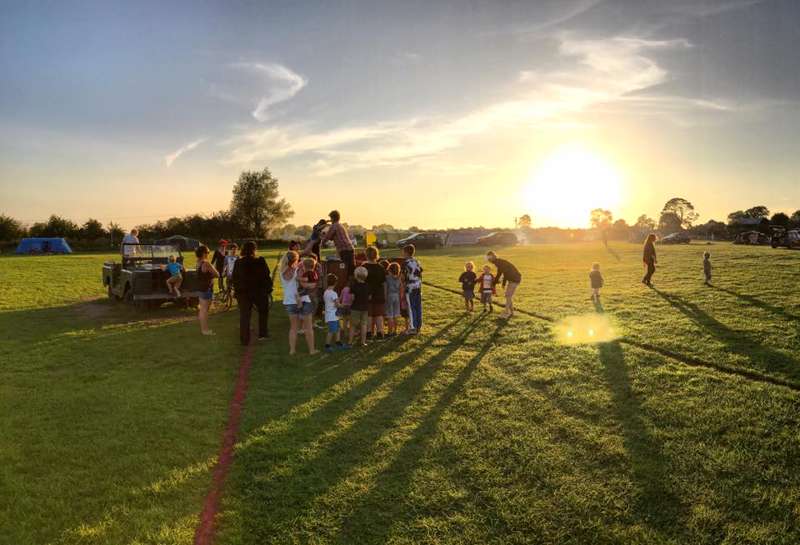 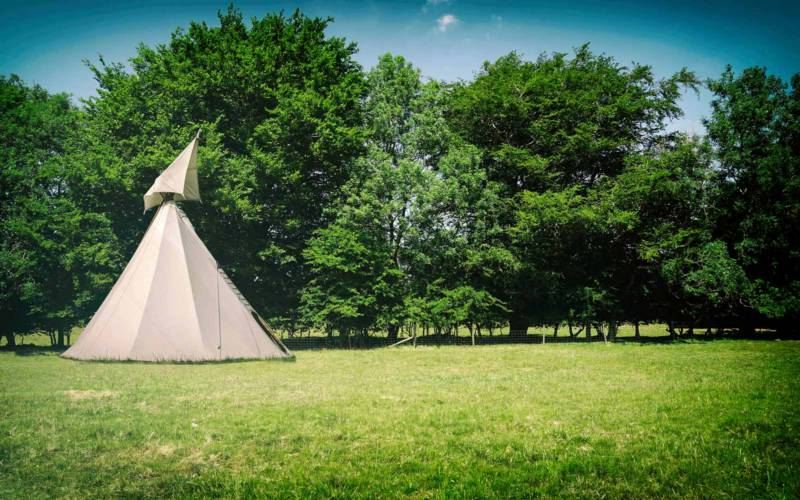 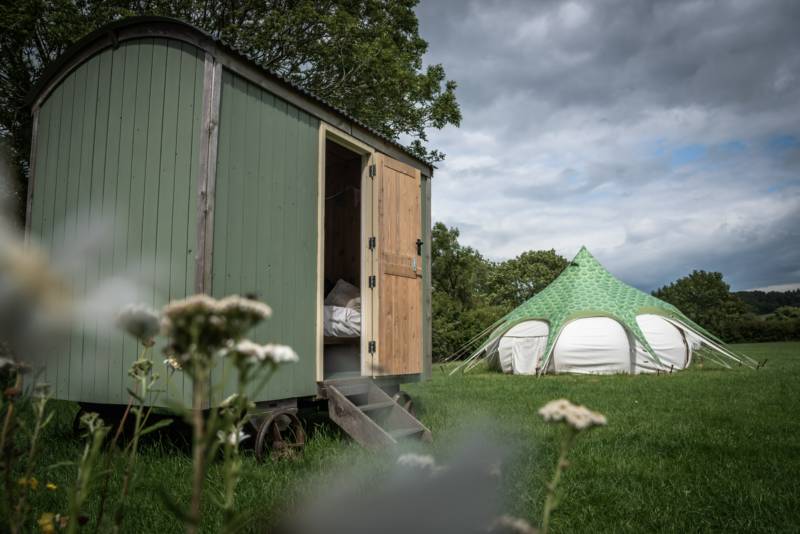 Camping and glamping in Bristol

Whether you're looking for a city break with a difference or want a holiday in the south-west with access to the sights, camping or glamping near Bristol could be the answer. Built around tributaries of the River Avon it has everything you'd expect from a modern city but with a bit of an edge. There's plenty of art in its many galleries but it also spills out on to the streets; you'll find familiar high street shops but also a daily covered market with the largest number of independent retailers in the country; there are plenty of hotels but there's also camping and glamping within easy reach. And in a city like Bristol, camping and glamping seem like the perfect way to stay. After days of exploring the busy city streets, you can retreat to your camping or glamping site to relax. There's no need to rough it for an affordable way to stay either. If it's made our shortlist it's been given the thumbs-up by the Cool Camping travel experts whether it's a pitch for a tent, a place to park a campervan, a yurt, shepherd's hut or vintage caravan.

Thing to do in Bristol

One of the largest cities in the England's South-West, Bristol has high street shops and all the city sights and attractions you'd expect. There are waterfront cafes, gardens and street art for sunny days as well as museums, galleries, cinemas and theatres for rainy days during a camping or glamping holiday. An all-weather attraction which claims to be Bristol's number one, is the SS Great Britain. The story of the ship and its engineer, Brunel, are told in the restored ocean liner and Dockyard Museum. Brunel's best-known Bristol masterpiece, and the symbol of the city, is the Clifton Suspension Bridge and no visit to this part of the world would be complete without at least laying eyes on it. The bridge has its own visitor centre too. The Bristol Museum and Art Gallery and Bristol Cathedral are two of the city's other more traditional attractions but there are lots of less mainstream attractions too including art works by Bristolian artist Banksy. How about heading out on a Banksy walking tour to see them? And for shopping away from the usual high street chains, head for St Nicholas Market to browse the market and food stalls of more than 60 independent traders.

Although Bristol is not on the coast, it's only five miles to the water's edge at Portishead where you can watch boats in the marina while tucking in to fish and chips or, for a day of traditional seaside fun try Weston-super-Mare with its pier. Bristol's location, between the Mendip Hills and the Cotswolds Areas of Outstanding Natural Beauty, means you don't have to travel far to see some of the country's most celebrated countryside and the cities of Bath and Wells are also within reach. You can stop off for family fun at the Avon Valley Railway and Avon Valley Adventure and Wildlife Park en route to see the Georgian splendour of Bath or head to Wells to explore England's smallest city. For more ideas on things to do while camping or glamping in Bristol take a look at the Visit Bristol website.

Bristol Somerset England UK Campsites Camping campsites glamping glampsites glamper campervan caravan park holiday holidays tent tents pitch campervans at Bristol Camping, Bristol is the place to be right now and for good reason. This artsy, alternative city has something for everyone; rammed with history and culture, but also the growing home for independents and modern boutiques. Around the city, a clutch of campsites dot the countryside – find the best of them with our Cool Camping shortlist.