The historic city of York is the de facto capital of northern England, with top-quality museums exploring the city’s weighty history, a busy restaurant scene and a slew of independent boutique shops and hotels. Add to this the city’s sublime backdrop of medieval streets lined with timbered houses, the magnificent, cream-coloured Minster and an impressive riverbank lined with cafés and pubs and you have one of the UK's top destinations. The local surroundings are home to many a good Yorkshire campsite, from family-friendly sites to exclusive glamping retreats. As always, only the best make the cut for the Cool Camping shortlist. 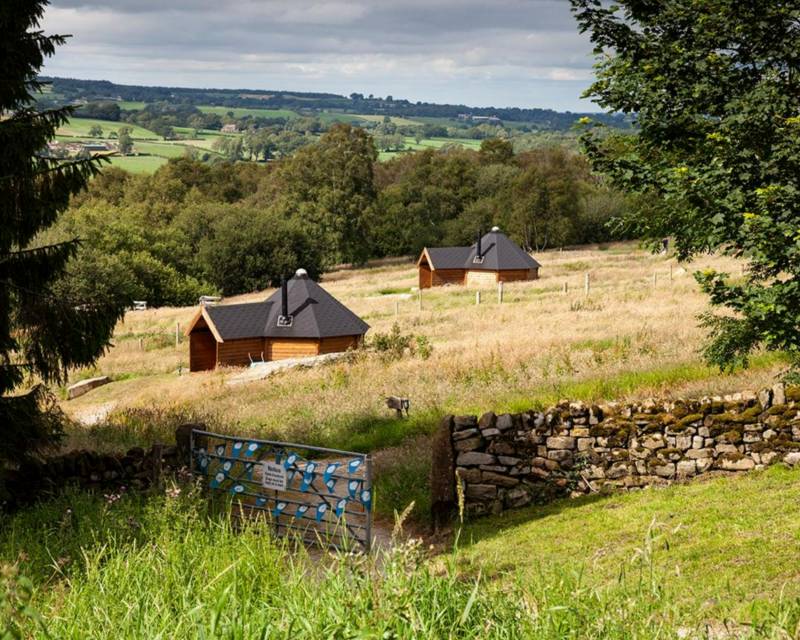 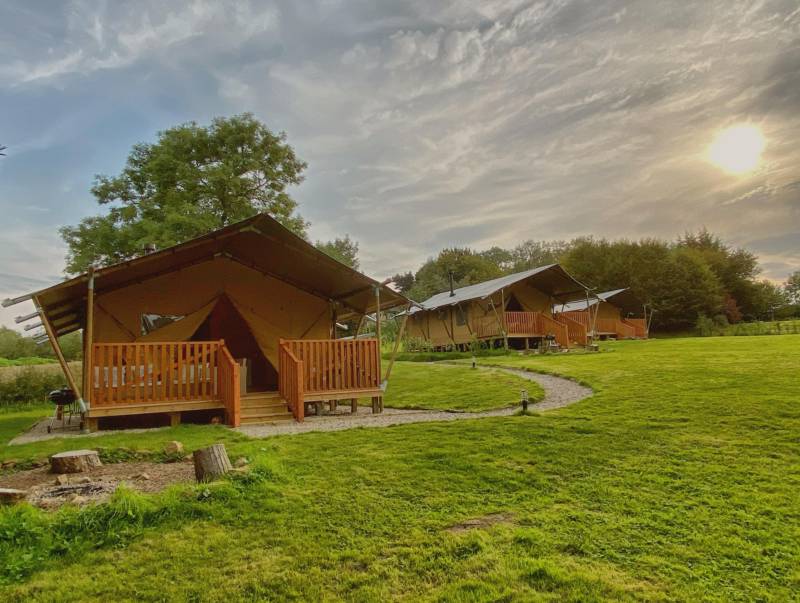 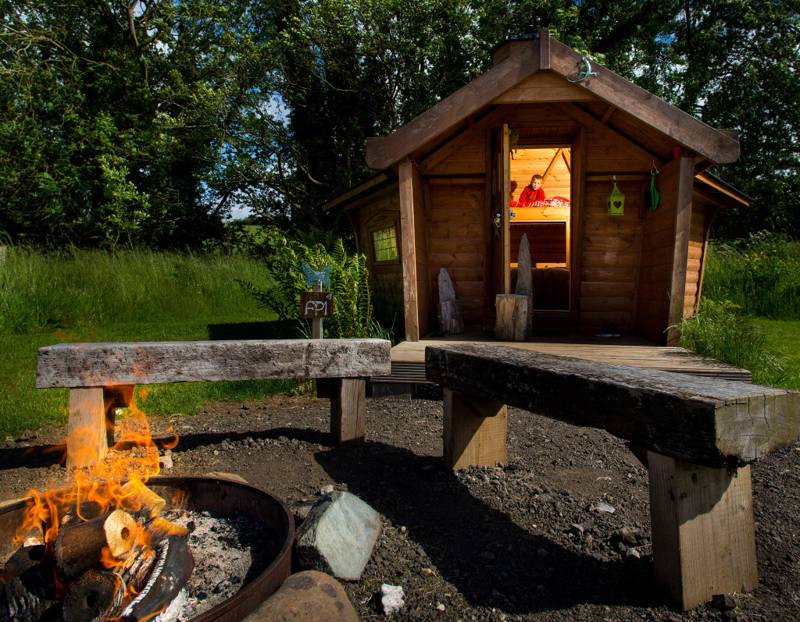 The Hideaway at Baxby Manor Camping and glamping in York

Campsite life and city life are usually poles apart but in our search for the best campsites in the UK we've found some great camping and glamping near York. This compact and historic city is a must-visit destination in the north of England. Whether you're camping in the Dales, Moors or on the coast, a day in York can be within reach and if it's the city that interests you most why not pick one of the campsites within a few miles of its medieval walls? Days in the city can be balanced with nights round the campfire for near-perfect stays in a county that's been dubbed 'God's own country'. You can visit historic sites and museums, wander its cobbled streets and enjoy the vibrancy of city life one day and be out exploring heather-clad moors and quaint villages the next, thanks to York's position between Yorkshire's two national parks. Choose from classic campsites where you can pitch your own tent and glamping sites with all manner of luxury camping accommodation from safari tents and tipis to shepherd huts and gypsy caravans.

Things to do in York

If you're looking for things to do in York while you're camping and glamping in the area, you won't be looking for long. The tourist board claim there are more tourist attractions per square mile than any other UK city. You can walk the city walls for an overview of the place. The existing ramparts were built in the 13th century but along the way you'll see remains from the Romans who first enclosed the city. The biggest and most obvious draw here is the enormous York Minster which draws the crowds with its impressive Gothic architecture but there's also Clifford's Tower, the remains of a castle built by William the Conqueror and a site managed by English Heritage. The Jorvic Viking Centre tells of another time in the city's history and there's also the Castle Museum, York Dungeon and the National Railway Museum too. Head for the Shambles to see the best of the city's higgeldy-piggeldy timber-framed medieval buildings and down to River Ouse for riverside dining and sightseeing cruises. It's just 20 miles from York to the edge of the North York Moors National Park and a little further to the Nidderdale Area of Outstanding Natural Beauty on the edge of the Yorkshire Dales National Park.