Walk the iconic stepping stones through the Dove Valley and you'll soon realise why this part of the Peak District is so popular for camping. The scenery of the national park’s White Peak unfurls around you in all its glory. Wagtails and dippers flit across the clear, running water of the River Dove and limestone peeks through the surrounding green hills. The local area has plenty of decent campsites but, as always, only the very best make the cut for the Cool Camping shortlist. 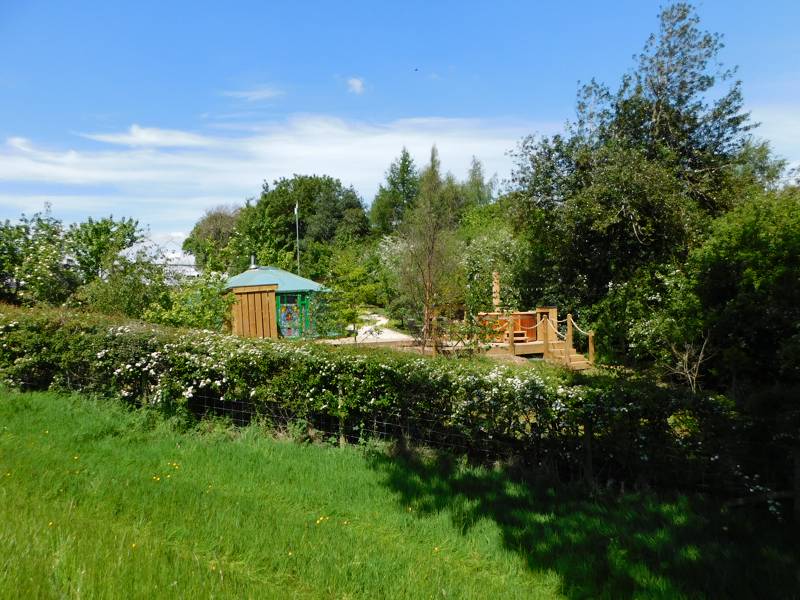 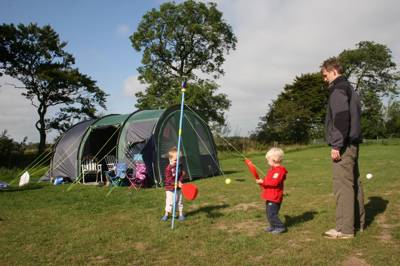 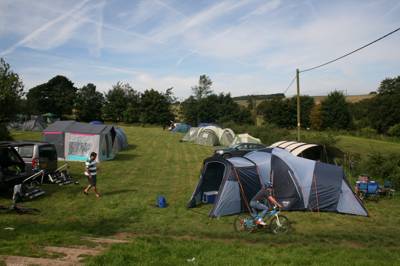 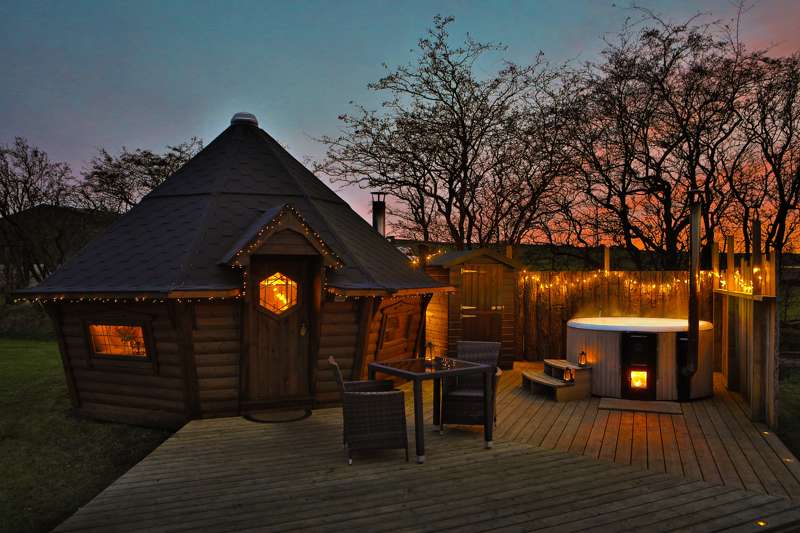 Campsites in Stoke on Trent

The southern part of the Peak District is the gentler face of Derbyshire’s national park. While the north, Dark Peak area, is all brooding moorland and towering heights, the White Peak is gently rolling hills and green dales. It’s here that you’ll find the River Dove, the famous Dovedale Stepping Stones and the nearby limestone hill, Thorpe Cloud. You’d be hard-pushed to find anywhere that sounds and looks more idyllic so it’s little surprise that campsites in Dovedale are popular. Like the rest of the Peak District National Park, it’s a great area for walking and wildlife watching. With a gentler terrain than the Dark Peak, it is perhaps a little more family friendly too. There are camping and glamping sites in and around Dovedale for every type of camper from people passing through with a backpack to those on the look-out for luxury.

Things to do in Dovedale

The limestone gorge which the River Dove has hewn through the hills is a great place for walking. There’s a National Trust car park close to the famous stepping stones which makes a good place to head out from if you want to cross the river on them. In the summer there’s also a little stand where you can get information on suggested local walks. A one-hour route through Ilam Park is recommended by the National Trust and if you take on the 287-metre Thorpe Hill, you’ll be rewarded with excellent views. If you prefer getting around on two wheels, there’s plenty of excellent cycling. Serious road cyclists will probably enjoy the undulating terrain but there’s family-friendly cycling too on traffic-free routes including the Tissington Trail, which passes nearby.

Dovedale is just 15 miles from the Peak District’s only town Bakewell where you can try the town’s famous pudding and visit medieval Haddon Hall. It’s just a little further to magnificent Chatsworth House. Despite the proximity, the journey might take a little longer than you’d expect but as the rural scenery it takes you through is almost as nice as the destination, it shouldn’t be too much of a chore. Closer by is the Staffordshire town of Ashbourne, another pretty market town with independent shops which is just outside the national park.